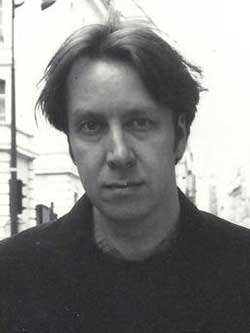 Do you ever find that the small towns have more secrets than say a big city?

In big cities, things fall through the cracks you know unless it is some sensational crime of some celebrity status. In a small town when stuff happens it really shakes the whole community, like everybody knows about it, everybody knows that person or knows somebody that knows that person. You know 9/11 happened here and I didn’t know a single person that died but something could happen in Downers Grove and I know and everybody else knows. I went to funeral for all these kids. Every kid in school was there. I think a small town is more incestuous. Like everybody knows everybody.

Do you have any kind of special rituals when you are writing or a pattern?

They are really short chapters and they are very cinematic to begin with. The chapters are sometimes two pages long. When you do a new chapter you can jump to a new scene and that is very much how films work. They are jumping from scene to scene to scene. That is the pattern and why it works, that is why both books have been adapted into films.

I am working on the third book. The two books are connected. The David character is the main character in “Bong Water,” which was the first book and in the second book he is the older brother. In the movie version they change it to a younger brother. The girls in the book are much more light-hearted. I would call the book more like a grungy “Clueless” with a curse. You know “Clueless” had all that crazy snappy talk. The two girls are much edgier than the girls in “Clueless” but they still have the same whipper snapper talk to each other. They are cutting everybody down, they are doing all these trendy things but they are just making fun of everything all the time and each other as well. 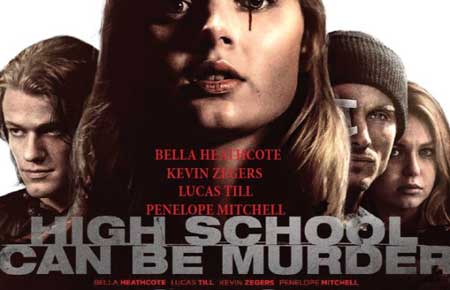 What can you tell us about some of the other characters in the books?

There is a grandmother in the book who is like the moral center. She is this mysterious, scientific chick that’s kind of crazy and wacky herself. Chrissie is looking for her dad in the book, her dad has run off. Chrissie is the one who is sort of grounded and everybody else around her is a nut job. Her brother is a crazy drug addict, her father is missing. Her grandmother is crazy and her mother is dating a new guy so she is lost in her own world.

How do you feel about the changes made to books that are turned into films? 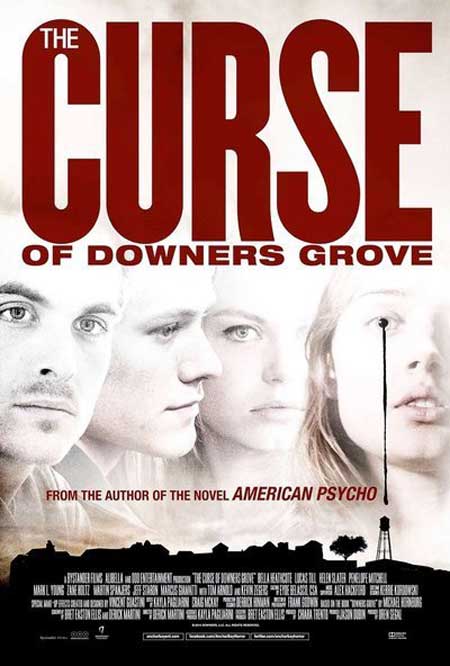 I have to tell you I live in New York City so every time you are on the subway it is just full of crazy people so there is no one quirky person. I think if anything when you write a character you’re using yourself more than anybody else. I don’t use other people. The characters are all me, different aspects of my own personality. They are not some stranger that I’ve never met that I thought was a weirdo on the train one day.

Who are some of your favorite writers?

What advice would you offer to fellow and future writers?

Write what you know and use your own background.

When you are writing and your book does become a film do you find that you are more critical of the film?

I can’t watch it as a spectator. I am watching it as these are scenes ripped from my own life, transposed through Hollywood. Everything is personal in a book. When you see a version like that it is completely different. You can’t react to it. I am sure plenty of people or do whatever they want but I am completely understanding of how this stuff works. It is an adaptation, that’s what it is. It is a different take on the same story. Someone could write a story about JFK and every single one is different. You can tell the same story a hundred times and it will always look different, smell different and taste different. 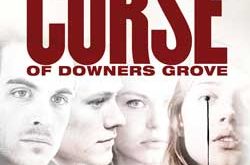