‘Bryan Loves You’ Last mask given away this halloween – 2010 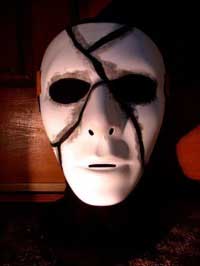 Do you love Bryan? MovieWeb says “if Oscars were given for direct to DVD horror, ‘Bryan Loves You’ would be on the best picture list” and “its depth is as astounding as its breadth, and the overall effect is chilling and awe-inspiring.”

The very last of the famous Bryan masks – worn by cult members in the film – is going to be given away to one horror fan on Halloween night. To enter the contest, simply comment on the YouTube video here www.youtube.com/watch?v=5YryUHHhD-Q . Seriously, this is the last mask in the world. Only about 50 were made for production, and this is the last remaining. Almost never does a film released by a major distributor give away a valuable piece of itself. But just like the title says, Bryan does indeed love you, hence his benevolence (muah ha hhhaaa!).

“Bryan Loves You” was named one of the Top 10 horror films of 2008 by Terror Tube; and the controversial flick about the true 1993 story of a cult that takes over an unnamed Arizona town has been written about by New York Post, UPI newswire, MovieMaker Magazine, Conde Nast, and most of the world’s top media. It’s time to re-visit what all the commotion and controversy is about! And take a little piece of it home with you, why don’t cha? 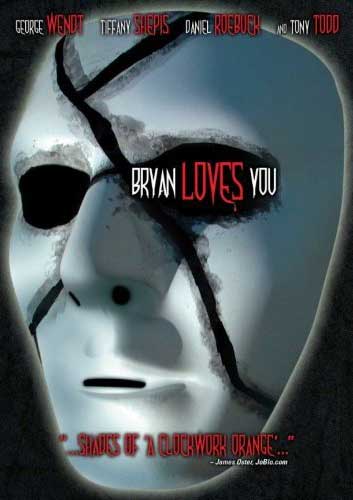