Early this year, OUTER SPACE INTERNATIONAL, an “off-world” production colony specializing in the distribution, promotion, and marketing of unusual niche media projects, was founded by Mr. Lobo and Dixie Dellamorto producers of the of the TV series CINEMA INSOMNIA with Olav Phillips of ANOMALIES NETWORK. The team includes Telly Award winning producer JERRY MOORE II(Monster Madhouse), Director ERIC MILLER(Mark Of The Damned), Performer/Musician Don Drakulich(GWAR), Archivist/Writer Josh Hadley(12:01 Beyond), and the producer/artist Ormon Grimsby(Monster Creature Feature). The collective will serve as a consistent platform of distribution, a cross promotional network, an engine to monetize projects while retaining their rights to their own work. This will allow for better programs that reflect the artists visions and the needs of their audience rather than the outmoded values and demands of commercial film and TV industry. On October 30th 2015, a new platform for experimental, entertaining, and challenging programs will have it’s official launch. 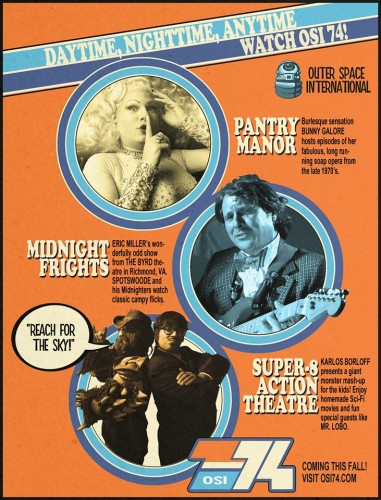 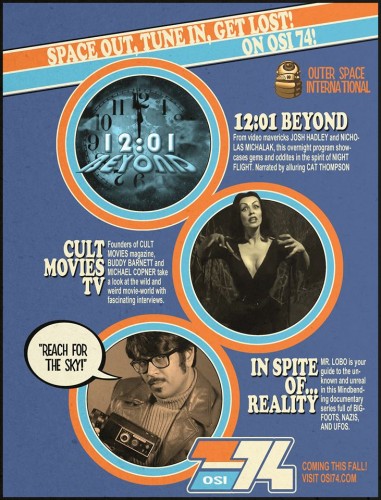 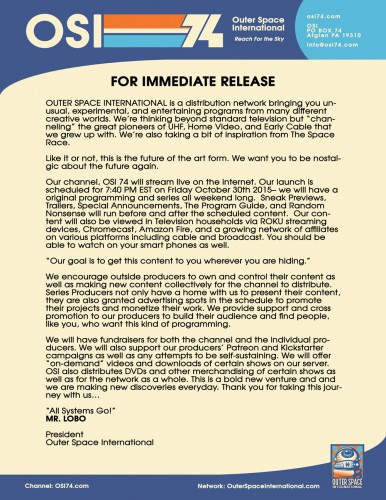 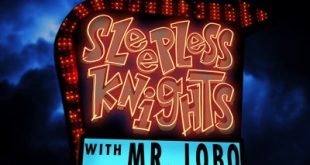