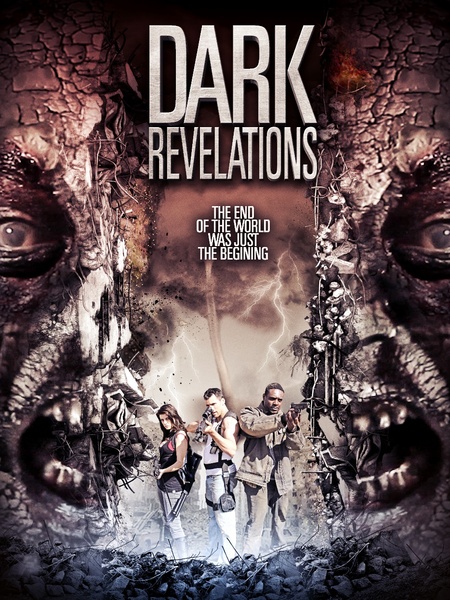 In this post apocalyptic, action-thriller, Demons plague the Earth after the Biblical Rapture. Jeremy (Cuyle Carvin) and Dana (Marlene Mc’Cohen) must make their way to a mysterious cabin deep into the wilderness in order to survive. The end of the world is just the beginning . 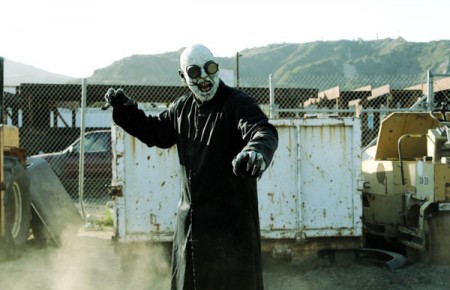