First off, what was it like directing “Helen Keller vs. Nightwolves” and where did the concept come from?

The concept came from a story that I heard about that US government was involved in a cover up over Nightwolf attacks in the early 1900’s. There was a rumor that Helen Keller and Anne Sullivan were attacked. I heard this story and this rumor from a homeless man named “Pickles” at a Handy Hugo. He seemed legit, so I wrote about it.

You have an incredible cast: Lin Shaye, Jessie Wiseman, Barry Bostwick and so many more. What was it like working with some of these legendary actors?

I think the better question would be how they felt working with me. I’ve touched so many lives that it would be nice if I was touched for once. 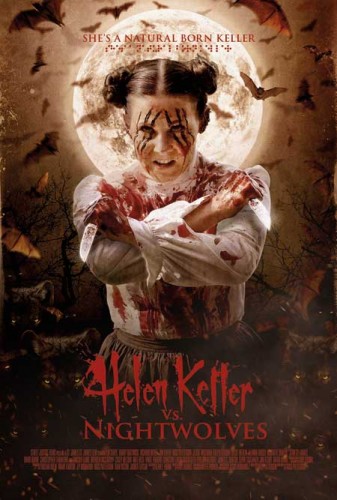 What are you hoping the audiences will take away after seeing the film?

If one person walks out of a theater after seeing this film thinking to themselves, “I could train a live bear to do chores if I put my mind to it”, then I really win.

I really only look up to one: Tommy Wiseau. 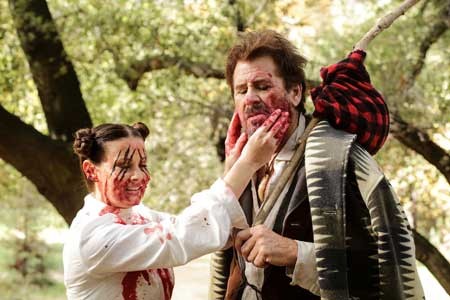 Every single person who sang the chorus to the song “Cruel Summer”.

What advice would you offer to fellow up and coming and current directors?

May the wind always blow at your front. Use Magnum condoms on the 1st date. Lastly, and this is most important, don’t ever let someone tell you that you need a string to fly a kite.

What projects will you be working on next?

The sequel to “At Night She Cries, While He Rides His Steed” my best selling romance for dudes. 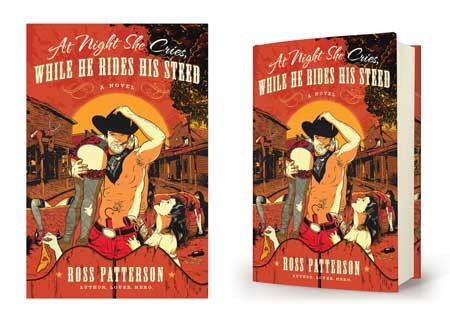 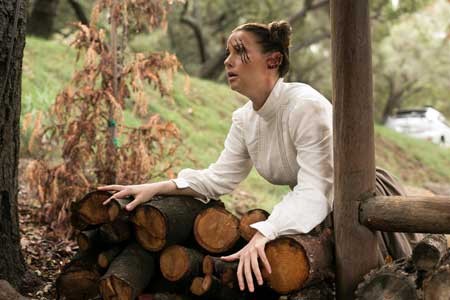 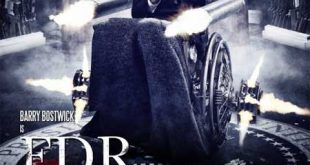