Night Terrors Film Festival is a new genre festival opening up in Denmark and celebrating its first event in February 2016 – it is for short films; horror, thriller, supernatural, absurd – anything you can think of! Yes, comedies and dramas are welcome too, as long as it can somehow be justified to fit into the theme.

Films selected will have two screenings each, one in Denmarks capital Copenhagen and one in the second biggest city, Aarhus, the following day. It is a great opportunity to have your short films screened for a Scandinavian audience that might not have other ways to experience your work. 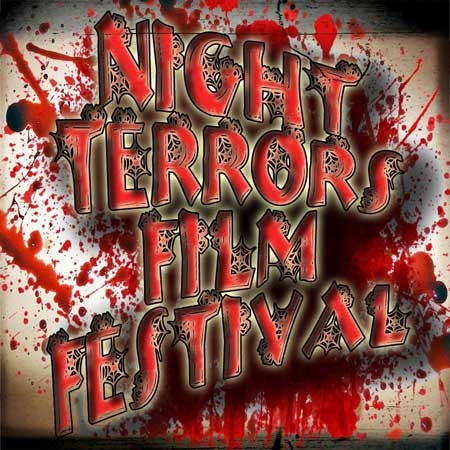 Behind the film festival is actor and film maker Kim Sønderholm:

“I’ve felt for a long time that Denmark needed something like this. We have several great film festivals, but most of them is about the more cultural films and not so much the sort of films we’re trying to promote; the more “primal” films if you will. We do have genre festivals but they are mostly concentrated around feature films that has already created a buzz.
Our mission is to take small, lesser known, but great genre short films, and do what we can to give them a danish audience, and to be most efficient in doing so we are going to have the event twice, once in each end of the country.

We’ve been working on involving Denmarks third biggest city, Odense, aswell – so far without luck but we hope to succeed, although I can’t promise anything at this point.
I am personally very much looking forward to this and I hope to see a lot of great films submitted and to meet a lot of genre fans at the events. We’ll be in Copenhagen on February 10 and in Aarhus on February 11 and there will be a great atmosphere, good films, loads of chills, loads of laughs, and a lot of nice people, and we hope to have such a great success to make it an annual event.”

You can also check out: