Film Review: Visceral: Between the Ropes of Madness (2012) 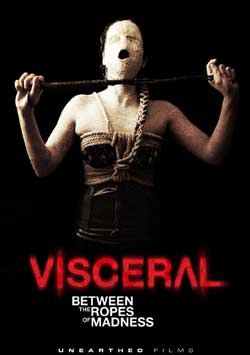 A boxer loses the biggest fight of his life. He slowly finds himself, giving up his dream and finds that life is not worth living. At least, those lives around him are not worthy of life. He steps through and unleashes an entity that torments him and guile’s him to do unspeakable acts of torture and murder. As body counts rise and lives are diminished, will he have any hope? Any way to fight back to what he once was?Visceral: Between the Ropes of Madness

I’ll be honest, I can’t think of a more accurately titled horror movie than Visceral: Between the Ropes of Madness. This is Chilean filmmaker Felipe Eluti’s debut on the scene (he wrote and directed the film in addition to playing the main character), and what a strong debut it is. Visceral… is the story of a boxer who, ever since losing a match very badly, has been struggling with his mental health. And by that, I don’t just mean he is having headaches and flashbacks and the types of time jumps associated with blackouts. He IS having all of those, but in addition he has found himself compelled (or instructed) to take out his loss on everyone he can find. And so, we get the perfect title – Visceral: Between the Ropes of Madness. It sums it all up neatly, but be prepared – there are things in the next seventy or so minutes that you will not be able to unsee, no matter how hard you try. 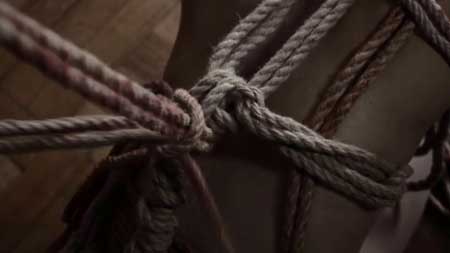 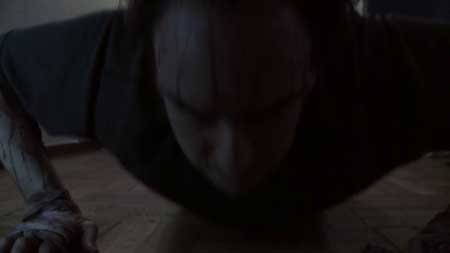 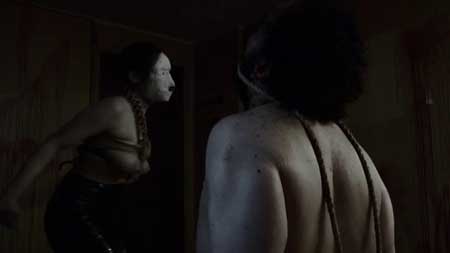 This movie doesn’t flow smoothly in a linear timeline, but instead jumps around a bit, causing some confusion and questions as to what happened when and which scenes are showing the present. I’ve seen a couple reviews take points off for this approach, but I liked it. It left me not knowing for sure where we were headed, and as we reached the end of the film, I really didn’t know what to expect, which is something I can appreciate. Confusing or not, one thing is for certain – this boxer is on a steady descent into mental hell, and there doesn’t appear to be any end in sight.

While the plot itself is fairly straightforward and nothing all that new to even the casual horror/thriller fan (there are more movies about character X slowly descending into madness than one can count), it’s the attitude, the brutality, the bleak atmosphere that raise Visceral… up to the next level. This is a no nonsense, angry story of a man who has been ordered by an unknown woman to “kill, mutilate, (and) destroy.” And he does just that, with a vengeance. Speaking of this unknown woman, she is one of the more unsettling characters I’ve seen on screen in some time, which means she fits right along with the things she does to the boxer as well as the things the boxer does to other people. 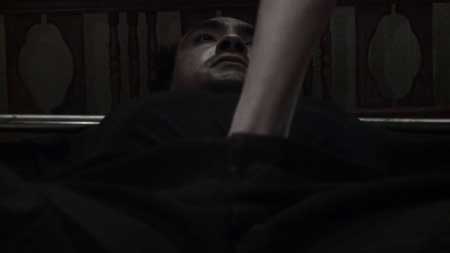 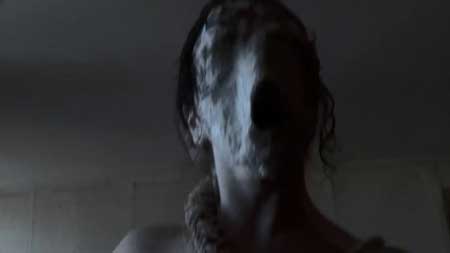 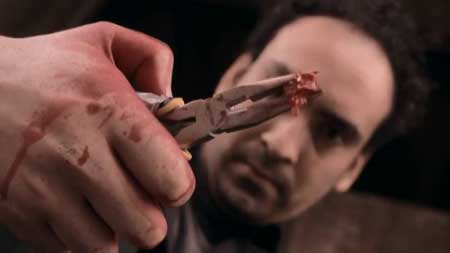 Combine sheer brutality with a bondage fetish, and you’ve got an idea of what unfolds here. A heart is torn out, throats are slit, people are sadistically beaten, and that’s just the tame stuff. A couple is tied together, mouth to mouth, and the man is killed. Unfortunately, the woman is not, but instead is left tied to the rotting, maggot-covered corpse of her ex-lover, still connected at the mouth, only a thick knot separating the worms crawling on his decaying face from the vomit drooling down her chin. It reminded me a little of scenes from Grotesque, but in a different setting, with a different context. And that’s just the start of it. We haven’t even touched on the human punching bag, the gouged out eye replaced with something worse, the genital torture, or the random guttings. 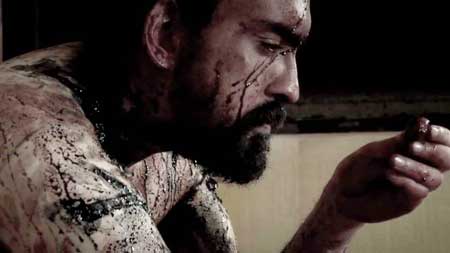 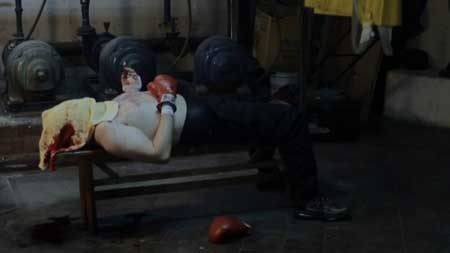 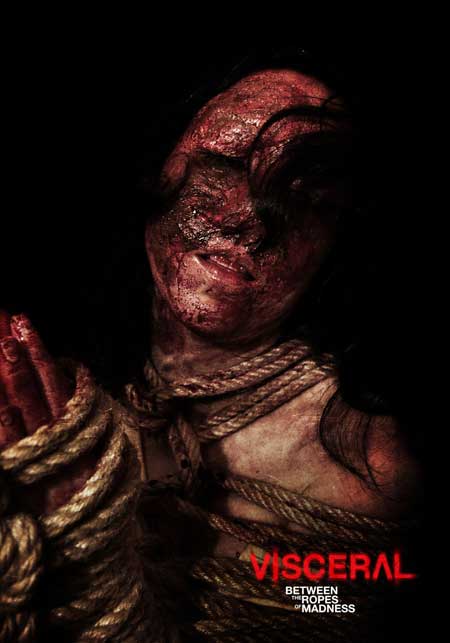 Visceral: Between the Ropes of Madness is a heavily visual film, focusing primarily on the various violent acts and the attached gore-effects work (which, might I add, is quite well done). Often in cases like these, the plot is weak, a secondary necessity that gets less attention. Not so here, as there is still a very unsettling mental thing going on. This woman who keeps visiting the boxer, dressed in a rope-heavy bondage get-up and a featureless (papier-mache?) mask, with her haunting, demonic voice, is either beating the living hell out of him or is a complete figment of his imagination. Either way, it’s very creepy and very brutal. That goes for the movie as a whole. Creepy and brutal. Yet another Unearthed Films presentation that leaves you feeling dirty and uncomfortable. I’m fairly positive that will be taken as the compliment it is intended as.