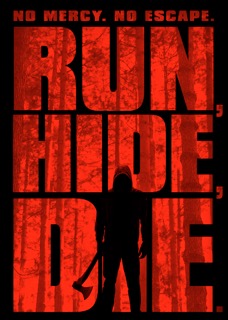 A year after Addison Davenport’s husband was found murdered in their home, the emotional wounds are still raw and gaping. On this devastating anniversary, Addison’s in-laws generously offer her their summer cabin as a healing retreat. With her four best friends in tow, Addie sets off for this idyllic spot, deep in the woods, to find some peace and possibly even some fun. But it soo n becomes clear that the girls are not alone, as each is savagely captured and terrorized. One of them is hiding a dark secret, for which their tormentor plans to exact a brutal revenge. Before the night is over, what began as a carefree road trip will descend into a shocking bloodbath of malice and butchery. 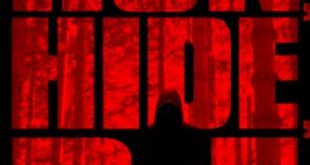