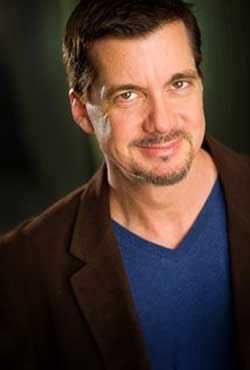 Why did you decide to work on “Z Nation?”

I love the assumption I have loads of offers and that I sift through and choose at my leisure! Sadly, an actor is always looking for his next job. That being said, this was a case of me reaching out to Asylum. I have worked with them on six or seven films (most recently “Alpha House” and “Sharknado 2”). I knew my fan base would love to see me in a zombie show. In fact, a few years ago there was a petition to get me on “The Walking Dead.” It didn’t pan out, but “Z Nation” did! I love the Asylum guys.

Could you tell us about the Character you will be portraying?

Essentially I’m a country yuppie-turned-survivalist. My wife is played by the lovely Kim Little, who I worked with in 1999 on “Killers 2,” my first Asylum film. Outside of a bum leg and a shotgun, I can’t say much else! You have to tune in this Fall! (I believe it’ll be the 6th episode of season 2).

What was it like working with the “Z Nation” cast and director?

T. Abram Cox directed and he was a sweetheart. He’s very collaborative and appreciates understated acting. In fact, our scenes in this episode may prove to be some of the most touching “Z Nation” has done thus far. I got to act with series regular Keith Allan, who I already was an admirer of. His work in our scene is fantastic. And he’s a funny and friendly guy, too. The whole cast & crew experience was great.

What is the most difficult thing about doing voice over work?

You can’t use your eyes. I’m an on-camera actor who fell into voice over work to pay the bills between TV and film gigs. The biggest adjustment is that what you say with your eyes on film has to come through in your voice with voice over. Second hardest is all the people I have to sleep with to get gigs. Not as bad as film & TV casting couches since it’s just phone sex. … Yes, I’m kidding. 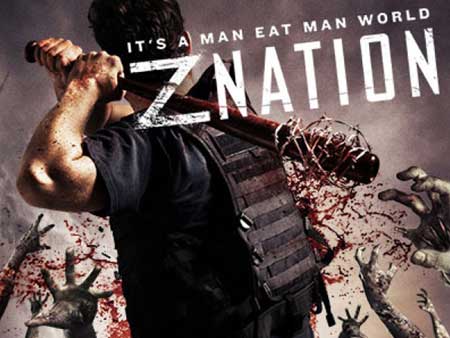 Out of all of the characters you have done voice over work for, do you have a favorite character?

Has to be Albert Wesker from the videogame series “Resident Evil” since he has brought me most of my fans. Because of him and a few other high profile gigs (“Mass Effect” and “Transformers: Rescue Bots”) I get to go sign autographs at conventions around the country and Europe. I owe him much.

What are you expecting with “Z Nation?”

Immediate stardom. Barring that, a few residual checks? Lol! I act because I love to act. Everything else is out of my control and secondary to the process. Of course, I’m excited to see the episode.

Could you tell us about any other future projects you are working on?

I’m currently part of a development team working on a zombie feature film. We hope to be shooting that come September. I have several video games coming out but we are forbidden to talk about them due to silly NDAs. The fourth season of “Transformers: Rescue Bots” will start airing early next year on Discovery Family. (I play Chase, the police bot.) You can always be the first to know by following me on twitter (@DC-Douglas), Facebook or signing up for my newsletter at www.dcdouglas.com!

What advice would give fellow actors/actresses on maintaining a long, active career?

Remember that it’s a marathon, not a sprint. Remember why you do it, and don’t expect anything beyond it, though work for all those other things. And kick yourself in the butt. No one will make your career happen. Only you.

Who would you like to work with that you have not yet worked with?
Oh that list would be ENDLESS! So many damn talented people in this business…

You wear quite a few hats as voice over, actor, writer, producer, director. Which one has been the most challenging and which one have you learned the most from?
The most challenging is the business of acting. We are ALWAYS looking for our next job. As we age, our “product” changes. And all the power for employment lay in other people’s hands. It’s truly a lifelong hustle. 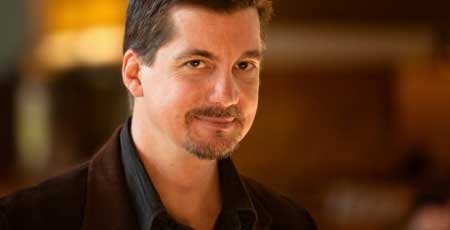 I think directing taught me the most. Having been an actor and editor before helped me a lot, but there was still so much more you learn from moment to moment on set. Actually, from prep to post. I love that the most but don’t have the skill set to pursue it like I do acting. Acting is just part of who I am. Has been since I was seven. 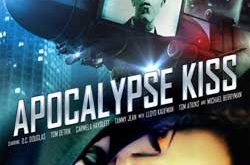