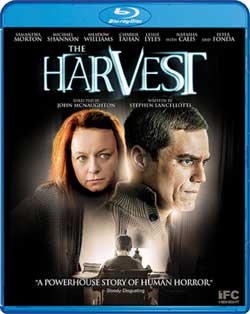 A couple who keeps their sick son in a secluded environment find their controlled lives challenged by a young girl who moves in next door.

There have been some pretty terrifying movie moms. Of course you have your Mommie Dearest, probably the most famous, your mom from Baby Blues, probably the deadliest and most psychotic. Then you have Katherine, a doctor if you can believe it, who along with her husband, keeps care of their sick son. But there’s no trips to the hospital in this one. 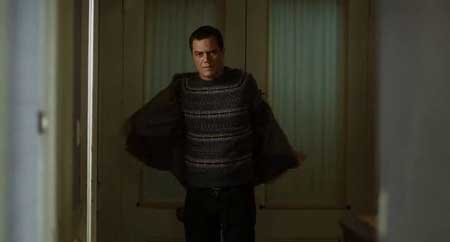 The movie begins at a little league baseball game. I don’t want to give away what happens but suffice it to say one of the kids gets hurt. To be honest, I was more than halfway through the film before it began to dawn on me why this scene was even included. After the fact it makes perfect sense. But I digress.

Next up we meet Andy, a young boy who when not confined to his bed, is confined to his wheelchair. He spends his days in his room, playing baseball on Xbox and keeping an eye on his corn planted outside his window. Darn crows, always trying to wreak havoc. Along with daily injections of some powerful medicine, there isn’t anything else. No friends. He’s a prisoner in his own home. 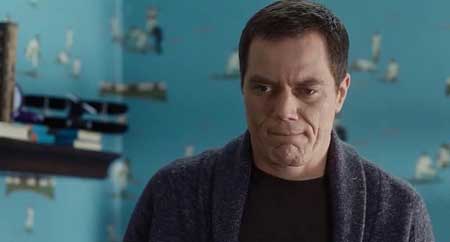 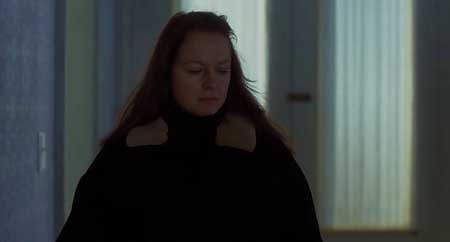 Why you may ask? Well, it’s all thanks to his mom. Yes, she’s overbearing, yes, she’s just a tad overprotective and yes, she has some serious mental issues. Her husband, Richard, silently goes along with the hand that’s been dealt to him, only occasionally challenging her authority but at the same time knowing when to back down.

And that’s life in a nutshell, until the arrival of a young girl, Maryann, who moves in close by and starts up a friendship with Andy. Suffice it to say that doesn’t make the mother very happy. She doesn’t approve of these impromptu visits and tells her to stop coming over. If only Maryann would’ve listened.

I would say that I enjoyed The Harvest. As horror movies go it tends to fall more on the psychological side than the physical. I would categorize it into the children in peril subgenre. Movies like this tend to rely more on the acting to provide the terror and scares and I’d say they succeeded. Kudos to the two young leads, especially Charlie Tahan who plays Andy, the sick boy. He does an outstanding job. Natasha Calis as Maryann holds her own as the girl sticking her nose in where it doesn’t belong. 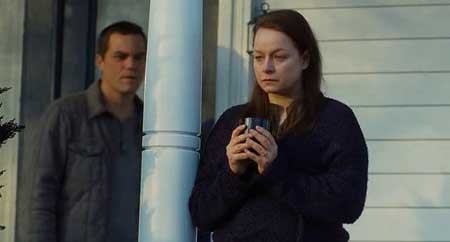 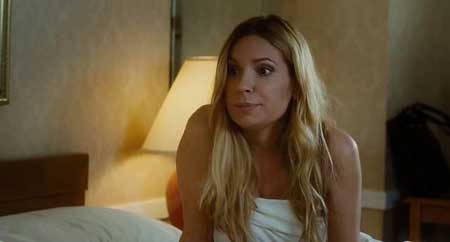 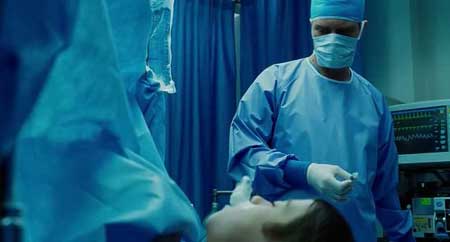 But what about the mom? After all, without her menacing nature, the movie wouldn’t be all that fun to watch. Credit Samantha Morton for making her pretty darn frightening. You never quite know when she suddenly might come unhinged, although to be sure she’s always on the brink. Let’s face it, there’s a reason why this lady already has two Oscar nominations.

Good to see Peter Fonda as the grandfather. Although a small role, it’s one of my favorites. His character is just, well, cool. John McNaughton does a good job directing. There are a few times when the movie feels like it starts to drag, but then something happens to move the plot along. There are two really cool plot twists, so credit must be given to screenwriter Stephen Lancellotti for keeping things fresh. As for the gore, not much to speak of save for a medical procedure here and there. As mentioned above, this is more psychological than physical horror. 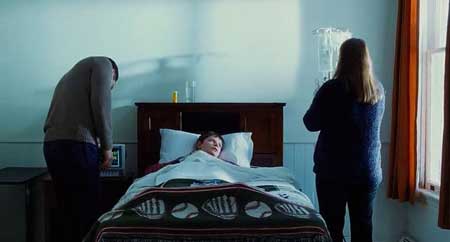 I would rate The Harvest as a rental. Be warned the pacing can be a little slow, but the plot builds nicely to a satisfactorily conclusion. Children in peril movies can be scary to watch because they’re children for crying out loud. The Harvest reminds us that that alone can make for some pretty intense situations.

The Harvest will be available on bluray per Shout Factory