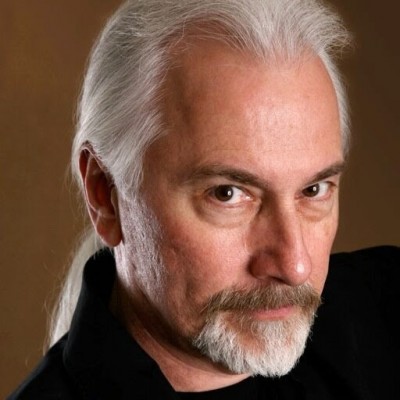 Seven-time Oscar winner Rick Baker, the make-up artist of many films including King Kong (1976), Star Wars (1977), The Funhouse (1981), Videodrome (1983), and Ed Wood (1994), announced his retirement from show business last week citing a drop in demand for his services. Since the industry-wide shift to computer-generated imagery (CGI for short) which permits movies to be made much quicker than the time it requires to put full makeup on a performer, Mr. Baker, who patterned his work after his idol and friend, the late great Dick Smith, will probably continue to act as a consultant and work on special projects in the future. However, he is no longer interested in running a full studio. This is a great shame as those of us who grew up watching his work as well as the work of the aforementioned Mr. Smith and Jack Pierce will never forget how we felt when we saw his work in our favorite films.

I remember seeing Vincent Price and Kim Hunter give Mr. Baker the Academy Award for Best Make-Up on March 29, 1982, the first time that the category had ever appeared. It seems like only yesterday! Click here to watch his acceptance speech.