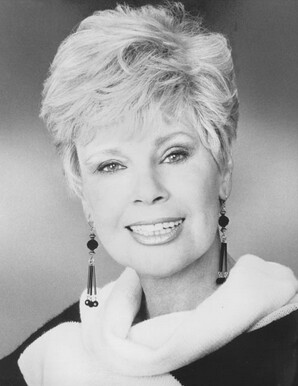 Betsy Palmer, who played the notorious Mrs. Pamela Voorhees in Sean Cunningham’s 1980 film Friday the 13th, passed away on Friday, May 29, 2015 in a hospice care center in Connecticut, according to her manager Brad Lemack. She was 88 years-old. Mrs. Palmer was in show business for over 50 years, a remarkable feat for anyone.

She began acting in many television roles in the 1950’s and became a regular on the game show I’ve Got a Secret. A 1979 incident that left her without a car led her to reluctantly accept the role as Jason Voorhees’s mother in one of the most successful horror film franchises in the history of the medium. The money she received for appearing in Friday the 13th, a film that she assumed would never see the light of day, allowed her to buy a new automobile. It also permitted her to shed the wholesome roles that she played for many years and try something different. As luck would have it, the film did phenomenal box office and she scored legions of fans for her role as the mother hell bent on killing the teenagers of Camp Crystal Lake who behaved like the teens who were preoccupied with themselves years earlier, causing her son Jason to drown. Many years later, she drew long lines of autograph seekers at conventions that celebrated science fiction and horror films. Incredibly, a lot of people never know of her career prior to this film! The film brought her much fame and notoriety. 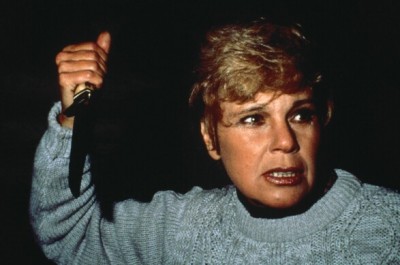 In 2005, Mrs. Palmer appeared in Bryan Norton’s excellent short film Penny Dreadful as Trudie Treadwell, a congenial psychic who attempts to help a couple who have moved into a new home that might be haunted. Penny Dreadful is an excellent showcase for tip-of-the-hat moments for genre fans, and Mrs. Palmer shines in one of her last screen roles. 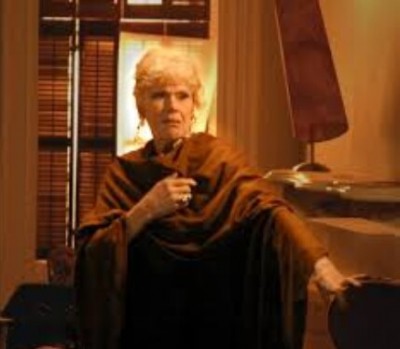 Mrs. Palmer was one of the nicest and most interesting personalities to talk with at the conventions, and she will be truly missed. Fortunately, we have her wonderful performances to enjoy for years to come.