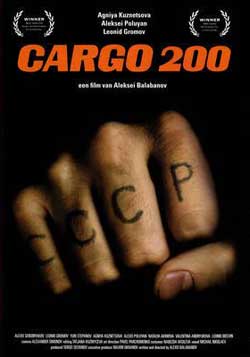 A young woman is taken hostage by a police officer and subsequently abused by the lawman gone mad.

The official synopsis to the film Gruz 200 (or Cargo 200) is as follows: “A young woman is taken hostage by a police officer and subsequently abused by the lawman gone mad.” So as you might imagine, based on this brief summary of the film’s plot, I went in thinking “oh great, another ‘torture P*rn’ flick where a woman gets physically, mentally, and sexually abused just for the ‘fun’ of it.” Let me tell you how wrong I was. In fact, let me tell you how that synopsis doesn’t even tell the beginning of the story here, how it completely sells this movie short. This is an award winning (“Best Director,” Gijon International Film Festival, and “KNF Award,” Rotterdam International Film Festival) Russian thriller written and directed by Aleksey Balabanov that has more of a Michael Haneke/Funny Games vibe running through it than a Hostel or Saw feel. 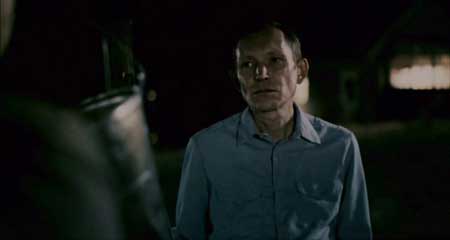 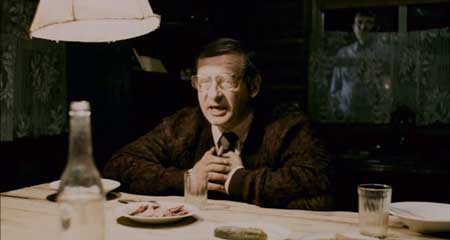 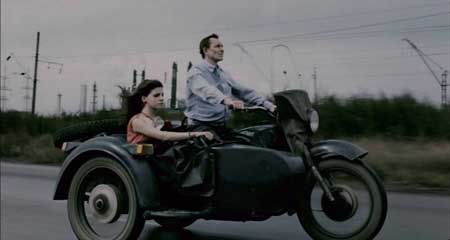 For starters, Gruz 200 is a codename for dead Russian soldiers coming back home to be buried. If that doesn’t set a bleak picture right up front, I don’t know what does. This movie is about a whole lot of things, to be honest. Religion vs. secularism. Blue collar vs. white collar. Corruption in the government, the police force, and our moral system. In fact, the event described in that synopsis I quoted doesn’t even happen until about the thirty-seven minute mark. But, to be fair, once that stuff does happen, the whole thing takes a turn for the worse and things get pretty disturbing. 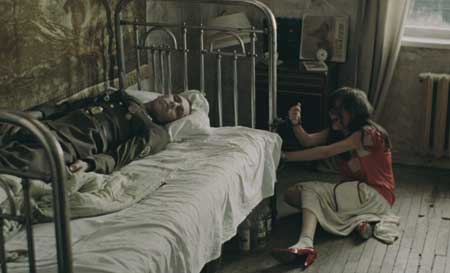 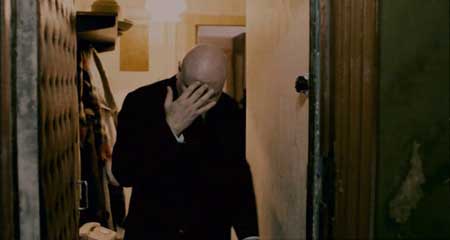 There are a lot of characters to follow in this film. Artem (Leonid Gromov) is a professor of scientific atheism at the local university. After visiting his brother, he heads out to visit his mother, but his car dies and he walks to a nearby farmhouse to ask for help. Here, he meets Aleksey (Aleksey Serebryakov), a hard-working, hard-drinking man who happens to have a huge stash of vodka. Sunka (Mikhail Skryabin), a worker on the farm, helps to fix Artem’s car while Artem and Aleksey debate religion and government and education, drinking all the while, much to the chagrin of Aleksey’s wife, Antonina (Natalya Akimova). Meanwhile, Lisa, Artem’s niece, and Valera, her boyfriend, are pre 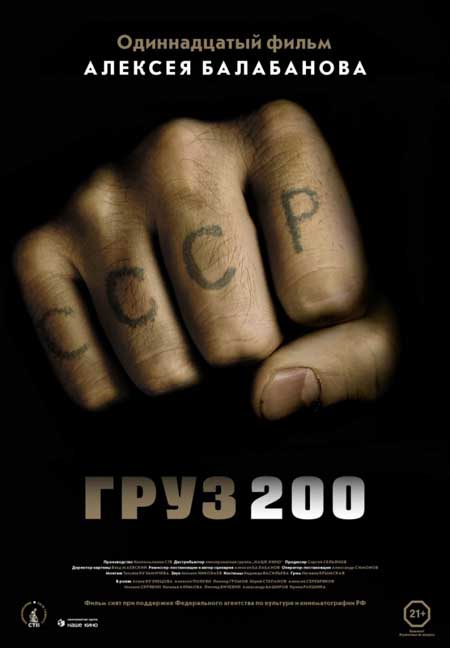 paring for a trip in the morning. She decides to get some early rest, so Valera heads out to the local disco, where he ends up hooking up with Angelika (Agniya Kuznetsova), a friend of Lisa’s. I understand things are starting to get a bit cluttered here, but believe me when I say that not only does this film do a wonderful job keeping all the stories straight, it also masterfully weaves them together by the end. To get moving forward, Valera and Angelika leave to get some more booze, coincidentally at the same farm Artem has just left, and this is where Zhurik (Aleksey Poluyan), a weirdo who’s been hanging outside the farm, decides to forcefully take Angelika home to be his “wife.” 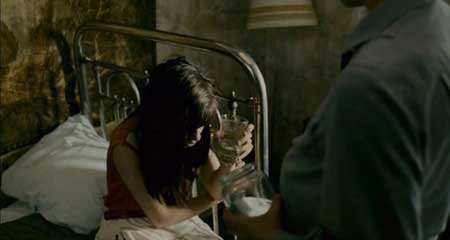 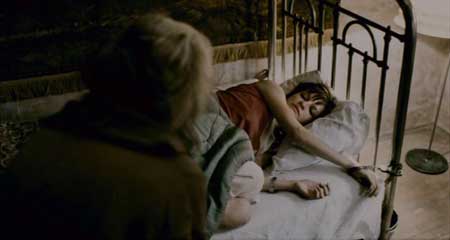 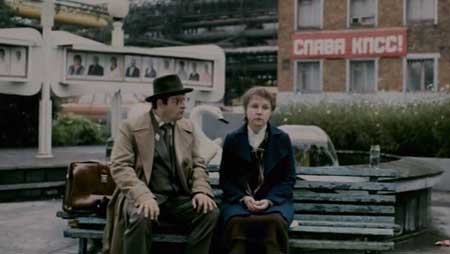 After starting as more of a character study, and a little on the slow side, things begin to get creepy when Zhurik takes the girl away, killing anyone in his way, and then traps her at the apartment he shares with his drunk and deranged mother. From there, things get ugly, as he uses his police authority – oh yeah, did I mention he is a police captain? – to make her life a living hell. It’s bad enough she is cuffed to the bed and forced to use a bucket for a bathroom. Later he makes a prisoner he recently shot have sex with her, then kills him and tells his mother he thinks she’s still in love with her former fiancé. Speaking of, she is actually engaged, to a soldier. She just doesn’t know that he was killed in battle yet – not until Zhurik brings her his body and makes her lay in bed with his corpse as he reads her all of his letters to her. Sick and twisted, yes it is.

Gruz 200 is a really interesting movie that’ll make you think just as much as it’ll make you squirm. I won’t give away the ending, but it all comes to a head as people are searching for Angelika and Aleksey is convicted of Zhurik’s crime and Artem is trying to find out what happened to Sunka and all roads intersect. If it seemed dark and bleak and hopeless before, just you wait. The acting is great, the story is layered and real, and it even looks good. This isn’t so much a horror movie as it is a somewhat demented thriller, but it is well worth a watch if you are interested in tense, well-written stories.