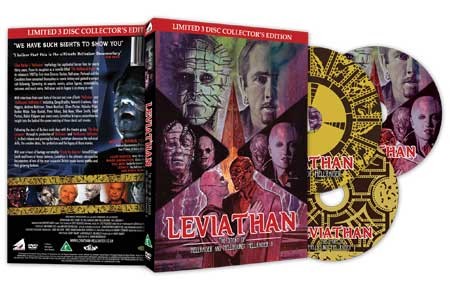 April 13th saw the release of a documentary film fans have been eagerly waiting for.

“Leviathan: The Story of Hellraiser” is the full and complete history of Clive Barker’s classics Hellraiser (1987) and its sequel Hellbound: Hellraiser 2 (1988)

Not only are the two films considered to be true classics of the genre, but they also portray a unique twist on the traditional horror film norms by avoiding the overly frequent cinematic clichés. The films delve deep into what drives human beings and their desires, in a way no other films of their type have ever come close to achieving.

The two part documentary is a six hour fully comprehensive look at the production skills and the creative vision behind one of cinemas classic horror film sagas. 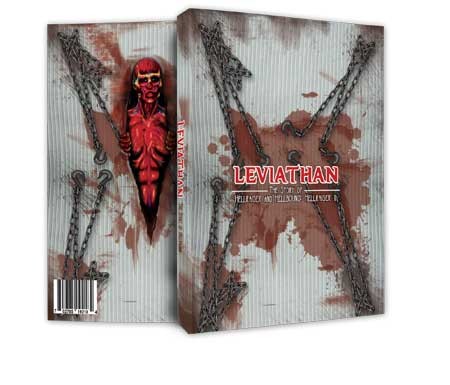 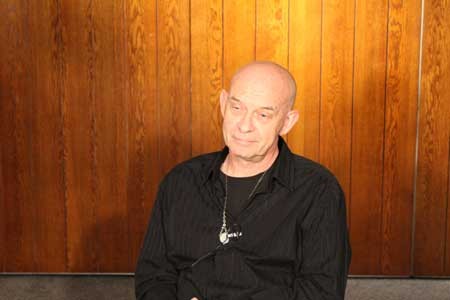 Led by director K. John McDonagh over thirty member of the cast and production team were interviewed during the production of “Leviathan: The Story of Hellraiser”. These interviews uncovered all sorts of secrets and either confirmed or disproved many myths and rumours that have existed around the two films for decades.

Following a successful crowd funding campaign on Kickstarter, which raised in excess of £16,000, the team were even able to head to Los Angeles where they interviewed members of the cast, production team and some of Clive Barker’s nearest and dearest.

“It’s be an amazing adventure, we’ve felt like archaeologists at times, uncovering the history of the production. We’ve discovered things that no one else will have ever known about these films and developed a great insight from the people who made them.” – McDonagh

The DVD is available now and this independent production will meet the demand for the background story created by fans around the world.

You can purchase your copy of this amazing documentary direct from the Leviathan website www.leviathan-hellraiser.co.uk/ 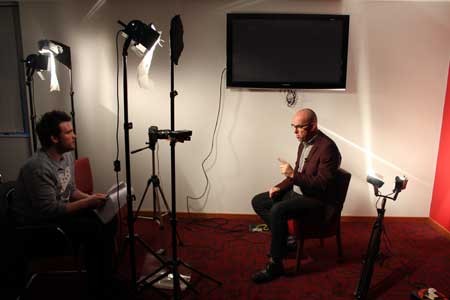 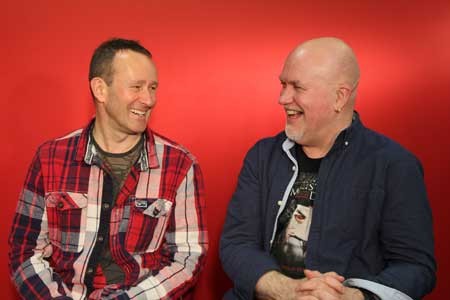 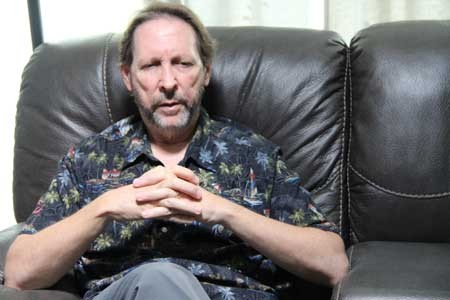 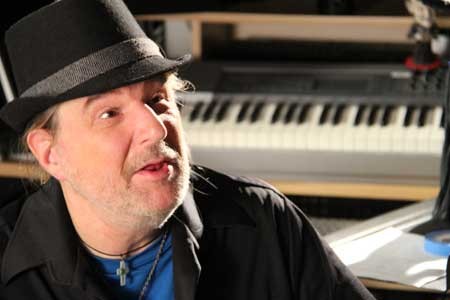 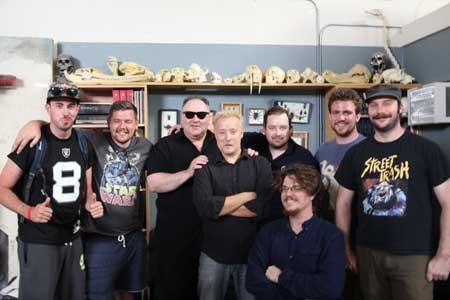