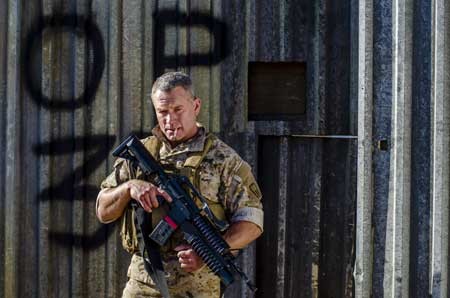 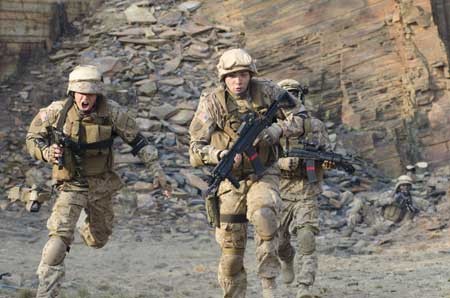 Two documentary cameramen embedded in an army unit in the most hostile place on earth, an outpost surrounded by the last remaining alien fighters (Heavies) of an invading attack force. The world may have forgotten about the Outposts, but the Heavies are planning the second invasion of Earth and the soldiers are the only ones who can stop it.
Cast: Joe Reegan, Adrian Paul, Rick Ravanello, Reiley McClendon, Douglas Tait & Matthew Holmes
Directed by: Jabbar Raisani
Written by: Blake Clifton, Jabbar Raisani
Genre: Action/Sci-Fi
Distributor: IFC Midnight 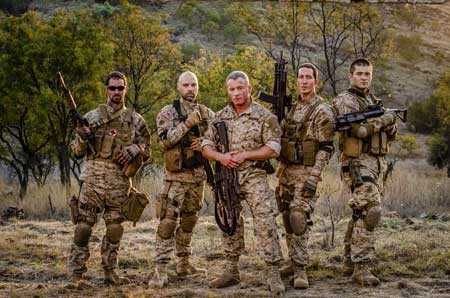 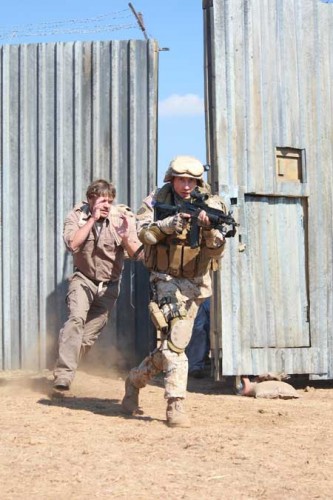 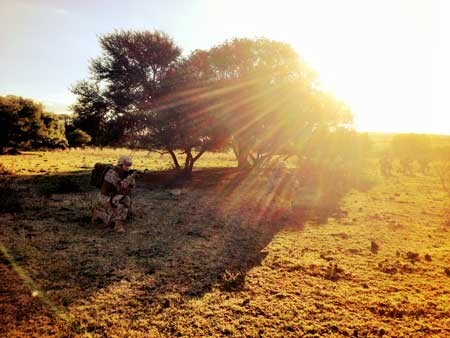 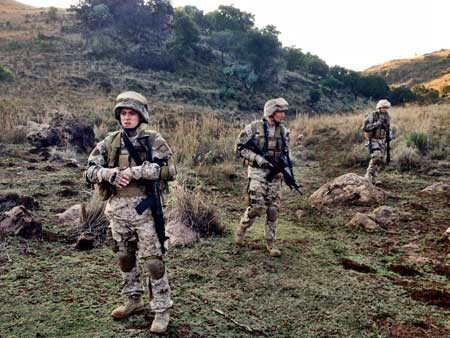 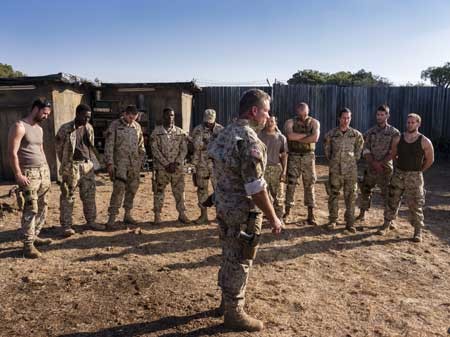 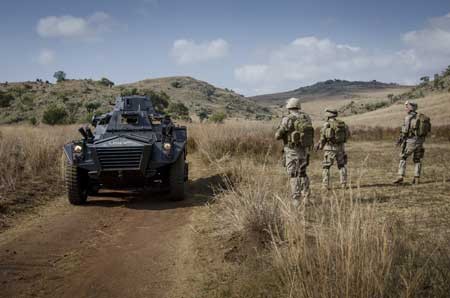 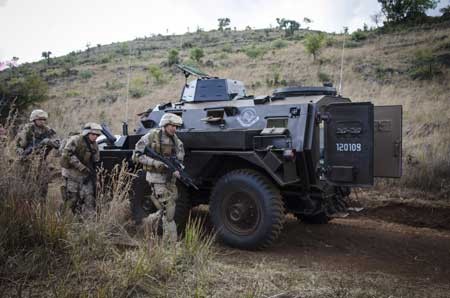 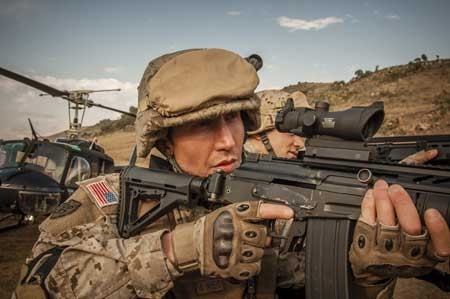 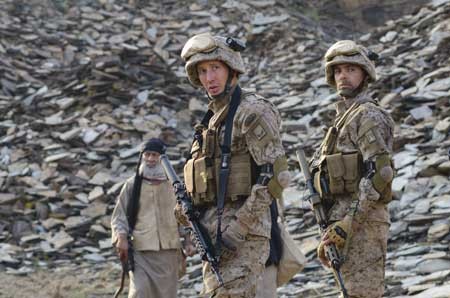 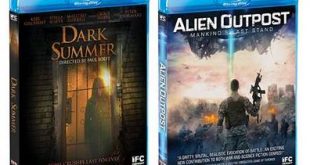