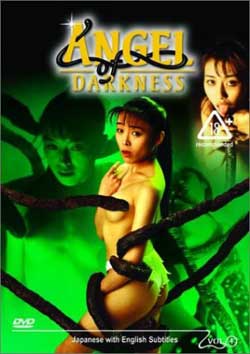 Mitomo Women’s College is having a major problem with its students. The teachers are unable to prevent them from peddling their ass in the streets after dark and stripping off their panties for immediate sale to complete strangers. To make matters worse, one by one, they are being raped and killed by a disgruntled customer who enjoys ripping whores – or possibly an entity even more sinister. A concerned teacher, Mr Tojo, starts prowling the streets himself, trying to keep the girls out of trouble. But suspicions arise when he reveals to his fellow teachers that lately he has been prone to migraines and inexplicable blackouts – which occur each night another student disappears.

The film starts off like an examination of a scandalous social phenomenon in Japan – a form of teenage prostitution sometimes referred to as “compensated dating”, where a schoolgirl will have sex with an older guy for money or lavish gifts. Three of the girls at Mitomo College spend their nights in provocative outfits trying to ensnare men of all ages passing through a local park on their way home. One night they are busted by a group of teachers, and the gravely concerned Mr Tojo unsuccessfully tries to talk them out of their wicked ways. In fact, throughout the film the girls are berated as if their transgressions amounted to little more than leaving a wad of bubblegum stuck to the bottom of their desk. 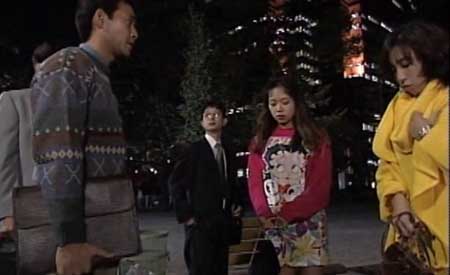 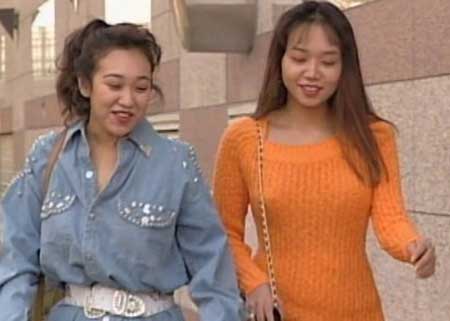 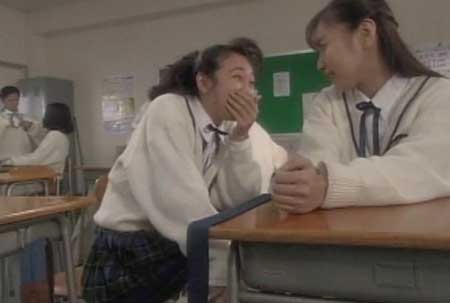 The real trouble begins when the girls start getting knocked off after leaving the safety of the group with one of their johns. We know it is a serious matter because Mr Tojo’s boss is worried that it will affect his upcoming promotion. He puts the screws on Tojo, who is determined to save the girls from the lethal consequences of their reckless habits. The problem is that every time he follows the scent of an endangered victim, his own desires erupt from the deepest recesses of his suppressed psyche, turning him into a tentacled beast with even less restraint than his oversexed pupils.

While tentacle rape would probably be frowned upon by most other societies, especially when the victims are still young enough to participate in a spelling bee, director Mitsunori Hattori keeps the action goreless and increasingly absurd. A live-action adaptation of material like this could do with a bigger budget than what Hattori had to work with; the cheap, bare-bones look of the movie (shot on video) offers neither convincing effects nor any other kind of production values – which is not necessarily a crime, but does play a part in the way the film becomes more and more comical and repetitive. Eventually each shot of Tojo’s head turning slowly to face the camera, eyes wide open and face tinged with a green glow, drains any sense of menace from the proceedings. 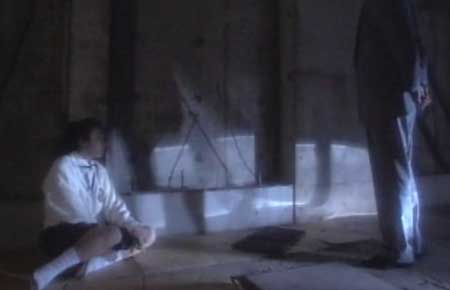 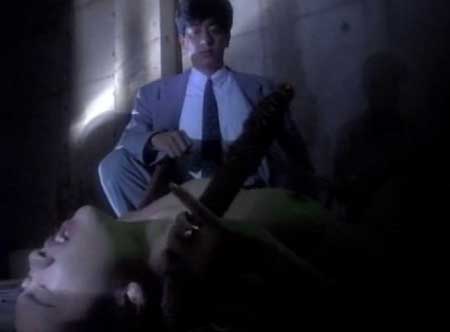 It would be unfair to overstate the influence of David Cronenberg’s trademark body horror, as the Japanese tradition of tentacle erotica dates back hundreds of years – although the beast in Angel of Darkness recalls the protagonist (and her armpits) of Rabid, and the idea of sexual frustration manifesting itself physically was explored to great effect in The Brood. The wildly politically incorrect stance on sexual relations that both amuses and disturbs Western audiences is sharpened to an uncomfortably fine point in this film, centering on the callous male fantasy of forcing women to admit that they want and enjoy sex just as much as men do – during a sexual assault. 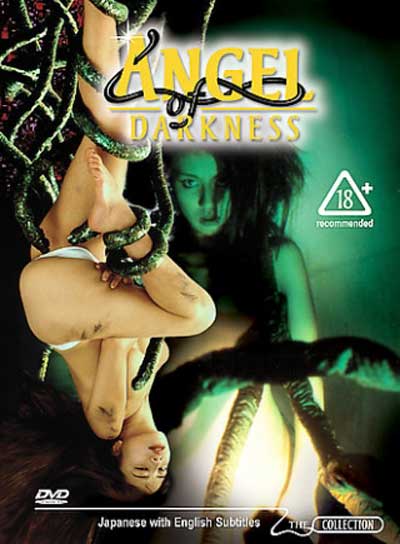 Between Tojo’s blank-eyed stare and his mission to get inside every chick he can get his hands on, not to mention the transference of his antisocial attitudes to a colleague at the end of the film, you could almost draw a parallel with the long-running series of Body Snatchers films – with an emphasis on the snatch. Just replace the spread of Red paranoia with sexual promiscuity and rampant carnal desires. If all this makes Angel of Darkness seem like a fun ride, it must be said that you’re likely to get far more kicks from the anime version – but possibly more than you can stomach.