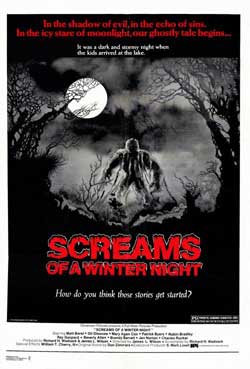 A group of young adults decide to go away for a weekend and stay at a cabin supposedly haunted by an Indian curse. Once they are settled into the haunted cabin, they all deicide to squeeze into the living room and share spooky stories.

Screams of a Winter Night had potential. The opening sequence is a black screen with the credits, accompanied by creepy music and disturbing audio from the end of the movie. I had high hopes for this movie, but as soon as the actors appeared on screen and the story began, I was let down. The movie begins with a van full of adults traveling to a cabin, in typical horror movie fashion they stop at a gas station on the way and some locals warn them that weird things happen where they are headed. Shockingly, they do not listen to the warnings and head up to the cabin anyways. Judging by the beginning, I expected Screams of a Winter Night to be similar to Friday the 13th, (Even though this came out a year before,) but it ended up being nothing like it; it’s an anthology film. 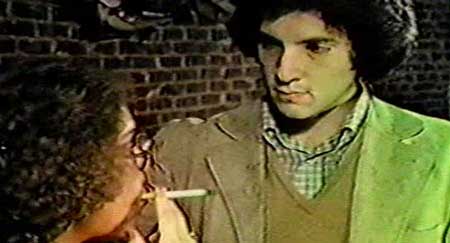 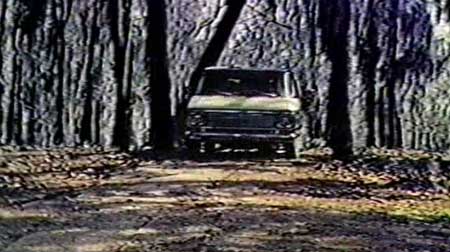 Once they arrive, the creepy host, John, explains the background of the cabin a little better. Long story short: there was an ancient Indian curse that caused the brutal murder of a family who had previously lived there. After everyone is settled in, they grab a beer and gather in the living room to tell some scary stories. The first scary story is one that many people know, so it was pretty predictable. A couple who are on their way home from a school dance run out of gas and become stranded in the middle of the woods. Roger (Ray Gaspard) decides to leave is girlfriend Estelle (Brandy Barrett) in the middle of the woods to go get some gas. While he is walking to the gas station, Roger runs into a weird looking hairy creature. This sparks a chase scene that isn’t as intense as it was supposed to be, due to bad lighting and awkward shots of the creature and Robert running. Later on, it shows Estelle back at the car. She gets frightened when she begins to hear an odd sound coming from the roof and she gets out to investigate… most people know the ending of this story.

The second story follows three frat brothers who sneak into a house to stay the night. They begin to hear noises coming from the house and suspect that their other frat brothers are playing a prank on them. One of the men gets up to investigate, and surprise, he does not come back. After growing concerned the two other men get up to search for their missing friend. After a long scene that shows one of the frat brothers running through different doorframes over and over again, it finally shows the missing young man. It just left me confused. This was by far the worst of the three stories. 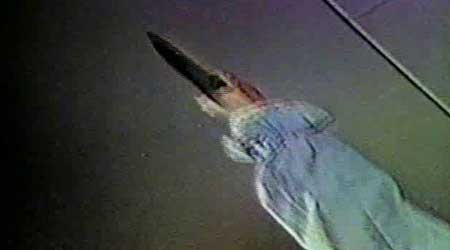 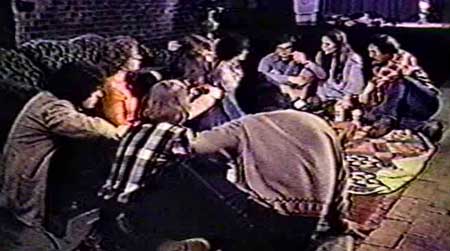 The last story is about a girl named Annie, (Beverly Allen) who goes insane after she is assaulted and kills her assailant. She claimed that a maniac attacked them both and only she survived. Annie, now in college, discovers that her roommate has taken her shawl without asking. Annie destroys her roommate’s things and calls her “trash” because she goes on dates with boys. After an argument with her roommate, Annie goes to the kitchen and grabs a large butcher knife. After the three stories are finished being told, it gets confusing again. The men start chanting something and one of the girls becomes hysterical. The group begins to hear weird howling noises from outside of the cabin, and the rest is history. 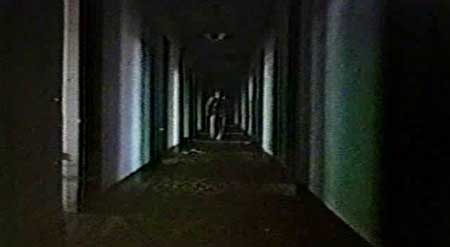 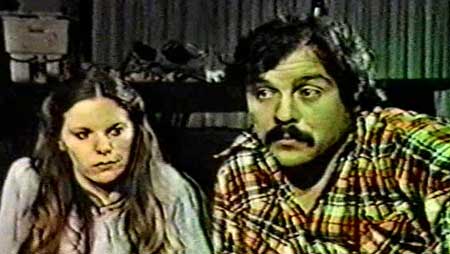 One thing that bugged me about the three stories told is that they do not connect to the main plot in anyway. They were meant purely for entertainment, which is fine, but two out of three didn’t entertain me. There were so many dull parts throughout the stories. Even parts that were meant to be suspenseful did not keep my attention because they weren’t put together in a way that created a feeling of anxiousness. The stories lacked the element of surprise because they were either predictable or the parts that you couldn’t see coming were so weird that you were just left confused rather than afraid. 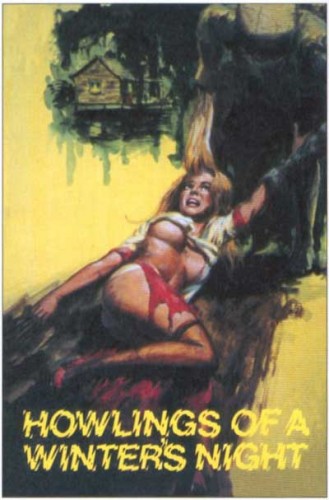 Screams of a Winter Night had potential. The opening sequence caught my attention really quickly and they could have done a lot more with the concept of the movie. Usually I am a fan of cheesy movies from the 70’s and 80’s, but this one just did not cut it for me. It was pretty cliché and many of the characters were unlikable. Throughout most of it I found myself bored or confused. I tried my best, but I was just was not a fan of Screams of a Winter Night.