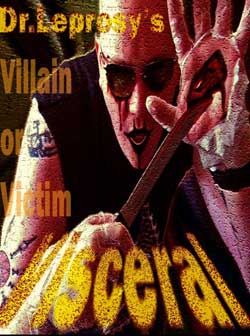 A murder takes place in the violent underworld.

Dr. Leprosy’s Visceral is a homemade, shot on video horror movie about a guy who kills people. After doing some research, it turns out that Dr. Leprosy is a guy who has a YouTube channel where he does horror movie reviews and the occasional rant about video games or kids or cable companies. He may also have a band, or at least make music, if what I saw on social media was correct. All this to simply say we’re not talking big budget here, we’re not even talking low budget. We’re talking average Joe with a camera, an idea, and a couple friends. So I tried to approach it as such.

The movie opens with Dr. Leprosy washing his hands, then applying some kind of Sting meets The Crow meets a nu-metal band makeup to his face. After he’s all made up, we watch from a first-person perspective as he Google searches terms like “evisceration” and “disembowelment,” then admires his table of tools and weapons (of which, most are hooks, but there’s a blade or two as well). 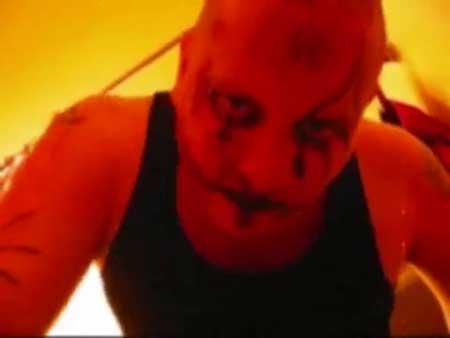 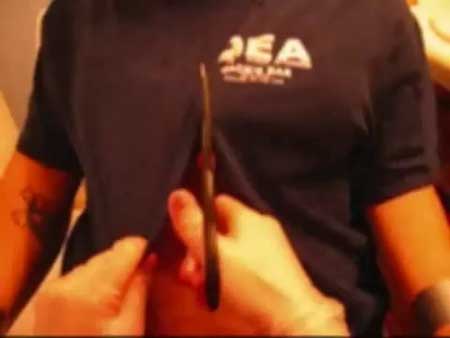 This was definitely shot with a handheld camera, and not professionally, so we have a lot of shaky, blurry, and/or too dark shots. This isn’t good when we’re dealing with a full length movie; to have this many in a thirty-four minute film is both unbearable and nerve-wracking, as it affects what we are able to take away from the story. Nonetheless, we also encounter something daring, but not quite pulled off successfully, and that is the switcheroo when it comes to perspective and point of view. There are times when we are seeing from the eyes of the victim, and we see ourselves trying to escape a room, or being attacked, or answering a door and finding a dude with a knife in his hand. Other times, we are seeing from the POV of the killer, as we attack a woman, stab her, and leave our bodily fluids on her. A daring attempt, but one that ends up just more confusing.

The effects are not very well done. We’re dealing with a low budget here, but still, squirting blood coming from completely wrong angles needs to be caught and re-shot. Add to that the fact that the only sound (until the very end) is a loud, dark, pounding, seemingly off-time industrial music soundtrack, meaning no dialogue, no sound effects, no nothing. When we do finally get a few lines of dialogue, it’s kind of hokey. As usual, there is a lot of filler, with scenes of the killer driving (while he may be sadistic and cold-blooded, he sure is careful, coming to a complete stop at all stop signs), and another of a person rinsing a glass, looking around their kitchen, pouring themselves a beer, and then sitting down to a computer that goes nowhere. And the acting is exactly as you’d expect it to be. 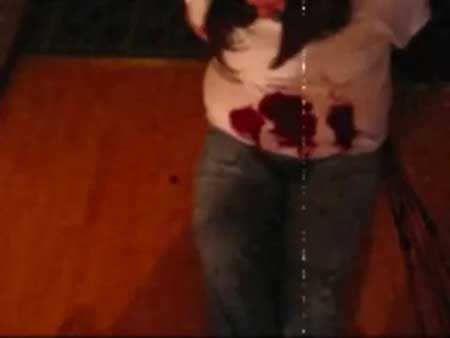 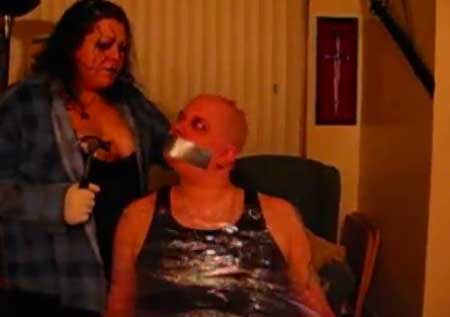 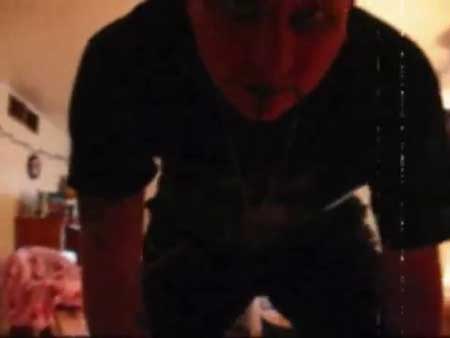 I don’t know why the killer (named only “Villain”) goes after his victims (all named simply “Victim”). I don’t know if he knows them, or if they are random people who encounter the classic wrong place/wrong time. Taking the closing lines into account, it seems that maybe the director is saying that any one of us could fall into either role, villain or victim, at any time, but I don’t know for sure. Dr. Leprosy’s Visceral is just over a half hour long, so it’s not like you’re wasting a ton of time by giving the guy a chance. I believe it’s online to watch for free, and that’s exactly how I’d recommend you catch it.