Within Hindsight is a new short film directed by Derek Cole

4 dead bodies, a serial killer on the loose, 2 detectives are at a dead end for determining who is responsible.

A psychic by the name of “source” is called in to help them with the case. His ability to read the room and place himself within the setting of the murder is much like a movie in play rewound to the time of tragedy.

When “source” pictures the killer as a silver-skull-wearing hooded figure, things begin to get weird for him ending on an even stranger note.

Derek Cole has done it again with a short film that quickly tells a story ending on a moment of dread. “Within Hindsight” brings to the table a film of suspense and irony that one could imagine being the trailer to a longer production based on the films antagonist and protagonist. The 8 minute production is well done, well acted, and well told. “Within Hindsight” would be a great addition to short film festivals. It’s simple, gets to the point and leaves us on a note of wonder. 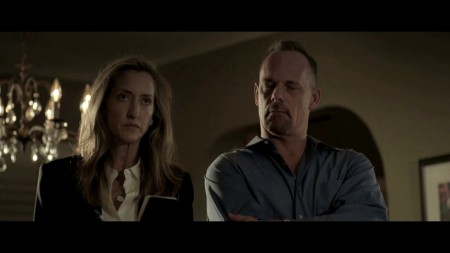 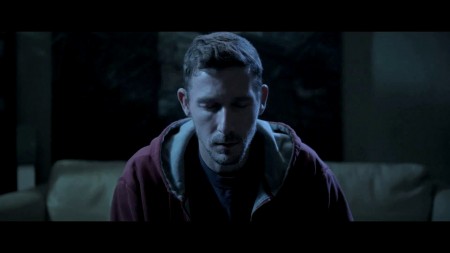 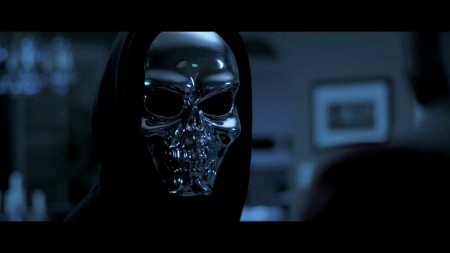