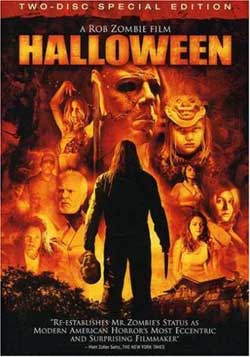 After being committed for 17 years, Michael Myers, now a grown man and still very dangerous, escapes from the mental institution (where he was committed as a 10 year old) and he immediately returns to Haddonfield, where he wants to find his baby sister, Laurie. Anyone who crosses his path is in mortal danger.

A remake of the 1978 John Carpenter film was inevitable. As a horror genre, films were being rehashed like never before as studios began to see a sizable return in revisiting old ideas. Halloween was not alone as many of our favorite franchises were re-introduced again to younger audiences who didn’t quite get the dated look of horror’s past. But, did we ask for it?

Rob Zombie was elected to helm John Carpenter’s masterpiece and given “mostly” complete control and liberty in the process. The tale of ten-year-old Michael Myers was not only re-made but re-imagined. This 2007 slasher film would tell the tale of Michael Myers who would grow up to become the terror of his home town Haddonfield, Illinois. 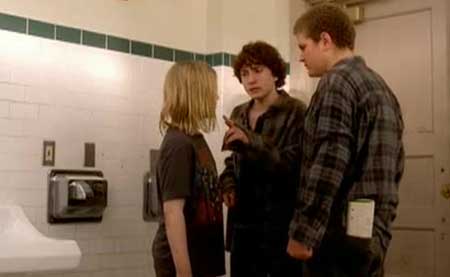 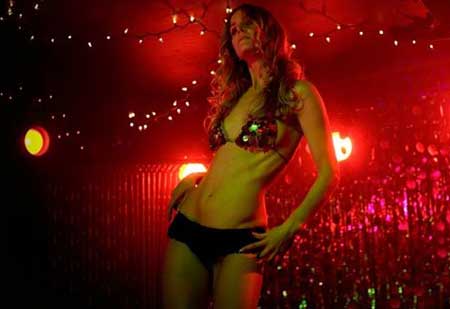 Fans of horror were curious and somewhat calmed knowing that the remake was in the hands of a director who had already established himself. Rob Zombie, a rock and roll icon himself, was spending less time in the recording studios and more time behind the camera.

On the whole, the 2007 version of Halloween is a great slasher film. It’s got alot of meat behind it sticking to the design of a killer without compassion. Or better yet, what we’ve come to know Michael Myers as, the faceless killer. Though the idea of “faceless” was by far better served in the 1978 version than this one. Our Michael in this case was given not only a face but an entire back story.

If I had to review Halloween (2007) on the whole, I would call it out as great slasher film. The problem arises in that you can’t entirely stick to that notion with a known legacy behind it. You can’t avoid comparison and look the other way.

Rob Zombie’s Halloween begins with young Michael Myers (Daeg Faerch) as a child. By child, we mean going to school, getting in trouble, dealing with a dysfunctional family and being told to not where a mask at the table. Michael is also the text book model of a transitioning serial killer found taking pictures and torturing young animals. His “hobby” is only a step away from killing humans. 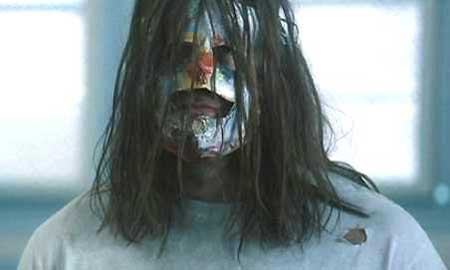 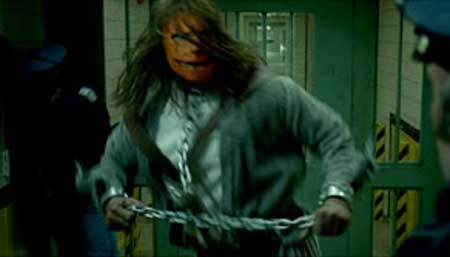 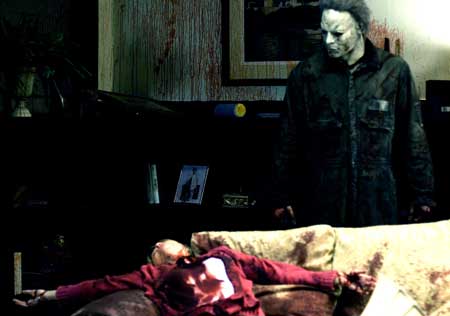 This “transition” is pushed faster than he wants when a young school bully pisses him off. The trend doesn’t end, It begins. Michael (and as we know the story) goes on to kill his sister, her boyfriend and his handicapped step father. While all this is happening mom is away at her stripper job. His mother, Deborah, is played with perfect affinity by actress Sheri Moon Zombie. Michael Myers is captured with equal affinity by new actor Daeg Faerch. Michael’s older sister Judith (Hanna R. Hall), is given more back story than the 1978 version which was left to a figure in front of Michael Halloween mask.

This all culminates into Michael being sent away for quite a long time. Child psychologist Dr. Samuel Loomis (Malcolm McDowell) takes Michael on as his patient and the rest become history. 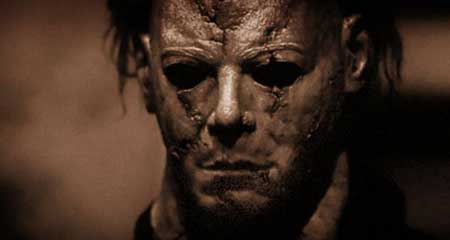 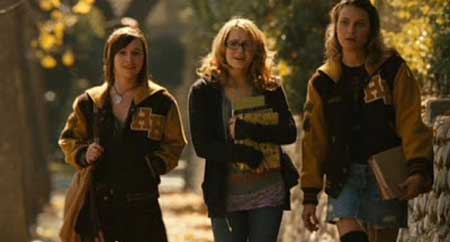 We can skip ahead much easier now as we know how the story goes. Michael escapes and returns to Haddonfield, Illinois. He becomes the serial killer Michael Myers. On one hand he is in search of his baby sister, now Laurie Strode (Scout Taylor-Compton), while on the other he just wants to make others pay for his pain.

The style of Michael Myers rage is played to perfection taking on the persona of the 1978 version. Michael finds his trademark Halloween mask and becomes the monster he was intended to be.

Rob Zombie was given a most daunting task. He was given free reign under the order of “make it a rob Zombie style film”. Fans of the franchise were thrilled but less happy with the end product. Something about messing with something that didn’t need fixing seemed to be the stance that reigned heavily in this case. On one hand we got a pretty good Rob zombie film, on the other we didn’t get the scarier faceless Myers as we had in the 1978 version.

Not only does it make it hard to review, but with a gray line perspective.

Rob Zombie’s 2007 Halloween saw a decent reportable box office draw. The draw really was a given due to the curiosity of genre fans. The spin of Halloween was successful giving Michael a back story that had not existed. The film though did lack tension but was heralded for other factors. In short, the film was a impressive but not a replacement. Fans were given extended sequences, more insight into the citizens of Haddonfield and even a few nudity scenes (thank you for that Rob). A statement about cruelty to animals was made that also echoed in the film’s message. Dr. Loomis was far more involved and emotional than his predecessor.

In closing we got a decent product that had viewers on one or the other sides of the fence. It even contained some retrospective music tracks from the era giving it a rock and roll vibe right from the get go.  Rob Zombie would go on to created a sequel “H2” 2 years later. His version of Myers would be drawn out once again leaving fans with 2 visions of Zombie’s Halloween.