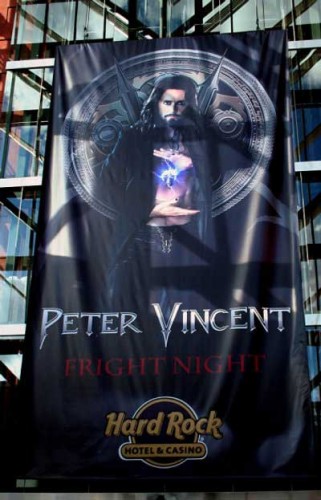 Tom Holland’s 1985 horror flick Fright Night is getting a redo and it’s totally necessary considering how crappy the original one was to being with. In this poster, you see the new Peter Vincent, who was initially played by Roddy McDowall who will now be played by David Tennant who just so happens to be the kookie British scientist Dr. Who. The plot for the remake will remain the same for a group of teenagers who come to the realization that their neighbors are vampires. 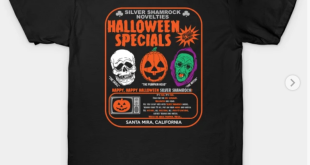