Finally got a U.S. trailer for the upcoming sequel ‘Dead Snow 2’ and well, it just rocks.

Vying for the top spot on this horror fans “must see” list this long awaited second chapter looks to be one of the wildest rides in years.  Check this thing out!

“They’re not just zombies. They’re Nazi zombies.And there’s a lot of them. On the orders of a rotten Führer, the zombies from Dead Snow return to settle old German scores. In the continuation of the epic splatterfest from 2009, Martin, the sole survivor of the first movie, prove that there’s more badass shit in Northern Norway than even Nazi zombies would be prepared for. The table is set for a massive revenge epic, where blood, guts, brains and throats are not the only things dredged up from the darkness. Old hatred never rots.”

Landing in “select theaters” on Oct. 10th, I’m hoping for a VOD release soon after.  We don’t see a lot of those “select theater” releases in these parts.  As soon as I know where we can all find it – I’ll shoot you an update. 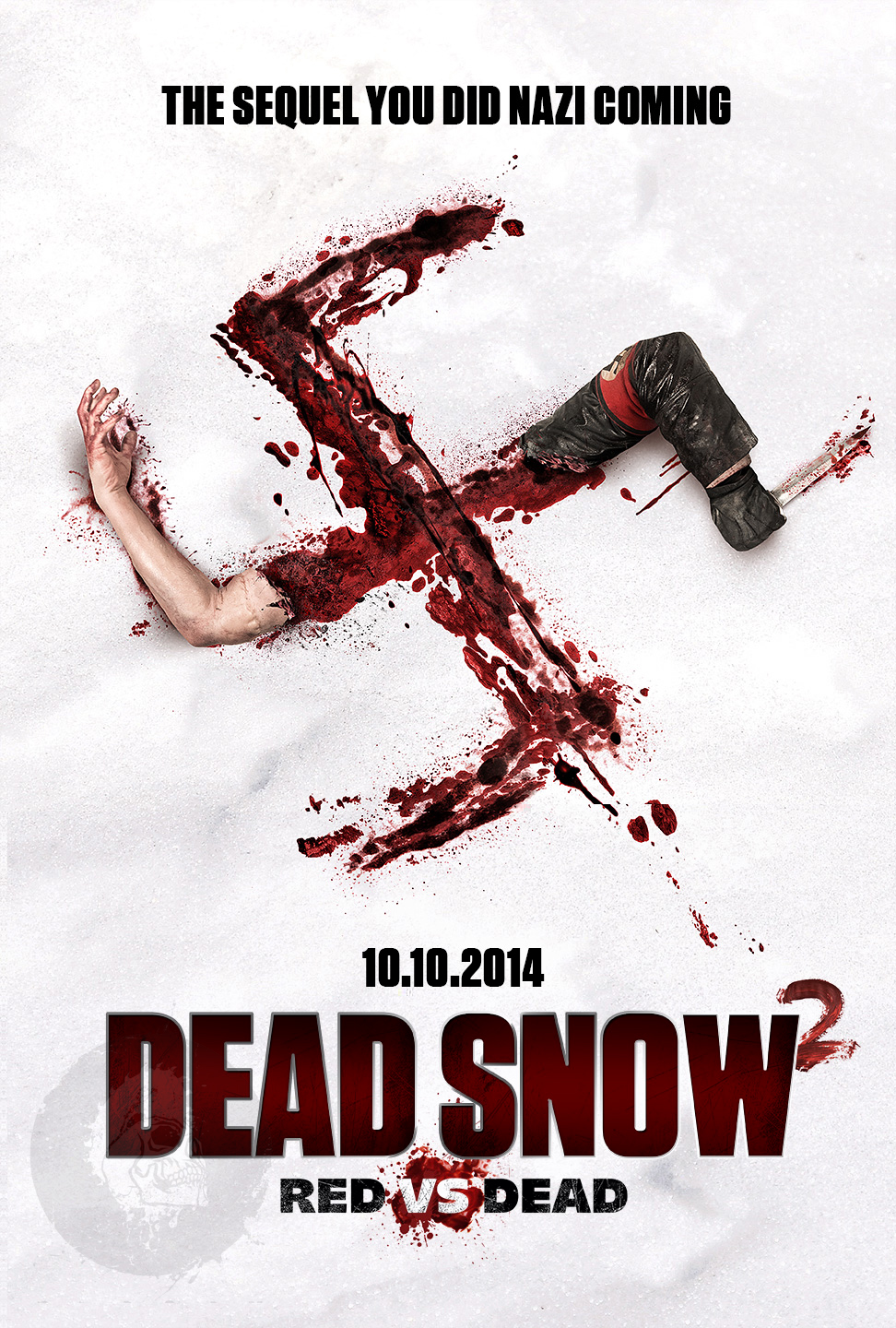 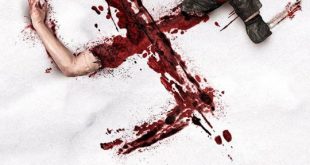 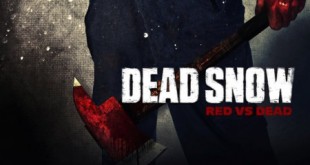 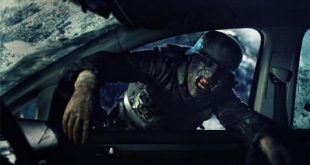