Kickstarter Campaign Begun to Bring SAMURAI COP 2 to the Screen

Samurai Cop, the 1991 cult film that still smacks of the 1980’s, has gained a large following due to its availability on VHS and now DVD (in a special edition on the latter). With the availability of digital cinema projection, the film has played to sold-out crowds on weekend midnight shows and continues to do so. If you haven’t seen this film, you’re in for a treat. Lovers of “It’s so good, it’s bad” cinema can order the DVD here. 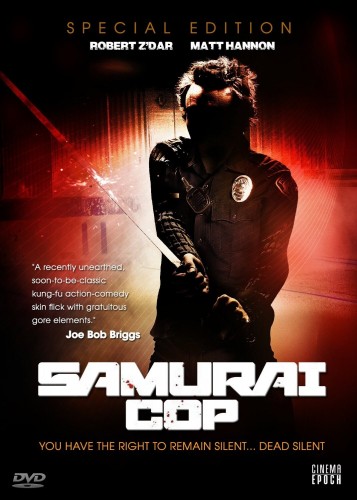 There are now efforts afoot to make a sequel. Cinema Epoch has launched a campaign through Kickstarter to raise money to make the film. By the looks of the cast, this one aims to be just as much as a hoot as the original. 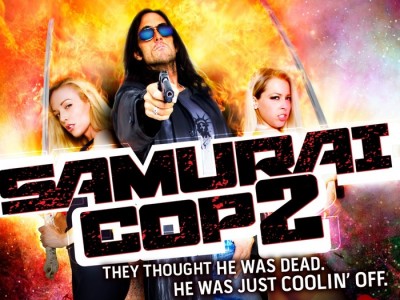 Click here to show your support and make Samurai Cop 2 a reality! Besides, where else can one hope to see Kayden Kross and Eddie Deezen’s names on the same film!