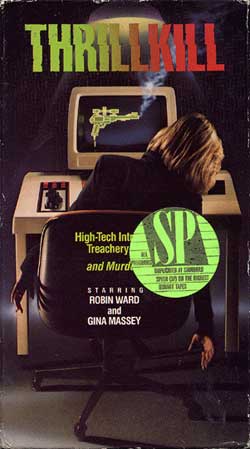 When he sister is murdered after being involved with some shady dealing a woman finds herself on the run from the people who killed her. She is joined by a police detective who claims that he wants to help her but it soon becomes apparent that she can’t really trust him or anyone else.

Have you ever watched a movie that was so boring that you really just didn’t care what was going on? That pretty much sums of my feelings for Thrillkill. It is supposed to be a cloak and dagger-like thriller but instead it is just a boring mess than nearly put me to sleep on more than one occasion while I was watching it. I may be wrong, but it is pretty hard to call a movie “action packed” when very little action actually takes place. This movie takes forever to get going and once it does nothing worth mentioning really happens. Having trouble sleeping? Then give this movie a try and see if it doesn’t cure your insomnia. 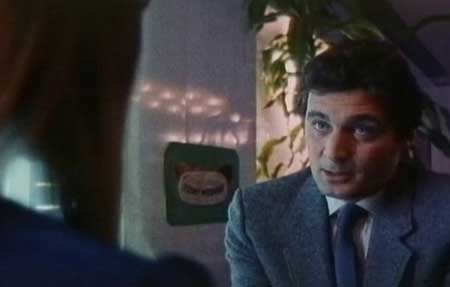 Without a doubt the biggest problem I had with Thrillkill was the fact that it was just mind-numbingly boring. I’m not kidding when I say that I literally drifted off more than once while I was watching it (which was unfortunate for me as I had to go back and watch what I missed which prolonged the experience for me). The first 30 minutes or so are painfully slow and things only pick up a little bit after that. What follows is a series of scenes of a woman running around trying to figure out what kind of mess her late sister had gotten herself into while she avoids the most inept gang of criminal ever to grace the silver screen (that are led by a guy who sounds just like Count Dracula). Yes, there are several gun fights and a half ass torture scene involving an electric knife (which is laughably bad) but overall they aren’t anything that held my interest because they were so poorly put together. 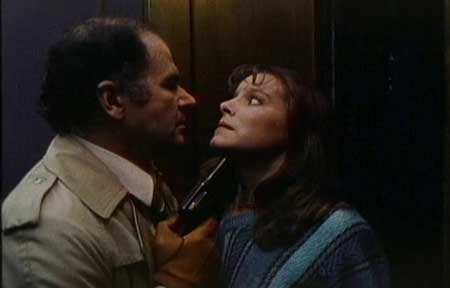 I also thought that the premise was just as lame as it was cookie cutter. I have seen a ton of movies with pretty much the exact same premise (though most of those were much better) and Thrillkill doesn’t bring anything new to the table. It’s like writer/co-director Anthony D’Andrea saw a bunch of similar movies and thought to himself “Hey, I can do this!” then sat down and started scripting this film using elements off all of these other movies. Seriously folks, if you’ve already seen ANY movie about someone stealing money and then trying to keep the money for themselves while their angry partners in crime try to get revenge then you’ve already seen this movie. 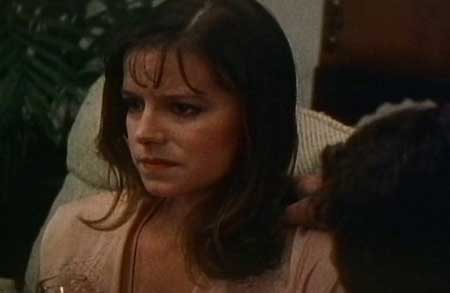 This movie has more twists and turns than a Twister game on a merry go round but unfortunately instead of being interesting most of them are just plain stupid and easy to figure out. Every ten minutes or so some lame revelation is made and the characters are constantly double crossing and triple crossing each other. These twists may have worked in another film but they don’t here and come off feeling very forced as if the writer was just trying way too hard. I saw everything coming a mile away and wasn’t surprised in the least when we get our big final reveal toward the end. To be honest I had everything figured out pretty early on and didn’t have to strain my brain too much to deduce the identity of the mysterious partner involved with killing the main character’s sister earlier in the film. If you are looking for a movie that really makes you think and keeps your own your toes then you are better off skipping this movie. 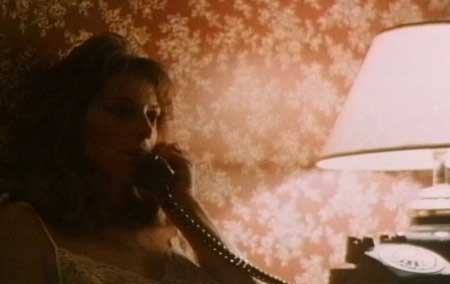 I also have to note that the characters (and acting) are terrible. The main character (Gina Massey) is annoying and I just didn’t care if she lived or died to be honest. The police detective helping her is corny and unbelievable, and for some reason he keeps fish in his kitchen sink for some unknown reason that is never explained (I don’t know if this is supposed to be funny or what but I thought that it was a little pointless despite the fact we get a couple of shots of it during the movies duration). The villains (which consist of the Count Dracula guy, a manly-looking woman, a Shaft rip-off, and some old guy who looks like he would be better off hosting a TV game show) are so bad that I laughed out loud at them a couple of times (especially during the electric knife scene which is so bad I don’t want to say anything else about it because you have to see it for yourself) and the rest of the cast is equally unimpressive. 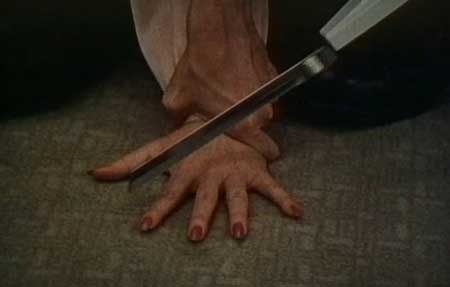 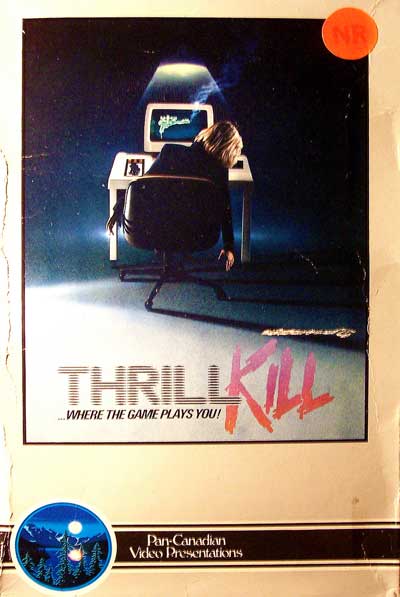 Nothing works for Thrillkill. It is boring, stupid, and just a waste of time in general. I went into it not knowing anything about it as I had never heard of it despite the fact it was released in 1984 so I assumed going by the title that it was going to be cool but I was wrong (I thought it was going to be like TAG: The Assassination Game or a film about someone going on a killing spree but I was way off). This movie just wasn’t for me (but then again none of the films of this type are) but if it sounds like something that you would be into (or if you are having trouble sleeping) then give it a shot.