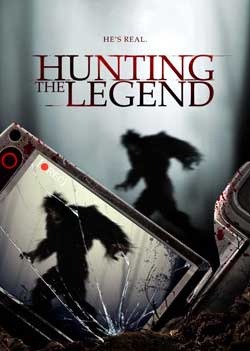 Christopher believes that a Bigfoot killed his dad during a hunting trip when he was a kid so he heads out to the woods several years later with some friends and a small camera crew to discover the truth.

2014 has been a pretty subpar year for horror films if you ask me. I’ve seen a few good ones but the majority of them have just been downright lousy. Unfortunately Hunting the Legend belongs in the latter category. Not only is it probably the worst horror flick I’ve seen so far this year but it is also just one of the worst movies I’ve ever seen in general. It was pretty hard to watch and to be honest I am actually pretty surprised that I was able to finish it. I was able to make it all the way through to the end but I’m not so sure that many other viewers will be able to say the same thing. Believe me when I say that it is that bad. 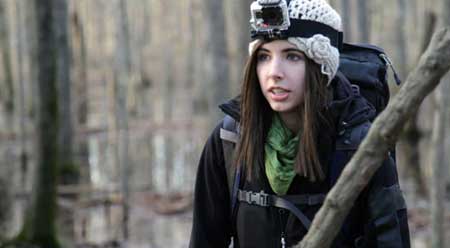 The movie is essentially about five morons who go out into the woods and argue non-stop the entire time. It is yet another found footage film (I can’t be the only person who is sick to death of these, am I?) that is somehow even darker and harder to see most of the time than all the other movies of its kind. Seriously folks, I had trouble trying to see what was happening during most of the nighttime scenes and just pretty much gave up during the last 15 minutes or so as it is impossible to tell what was going on so I just had to guess what was taking place. We get way too many scenes shot from the point of view of a camera attached to someone’s head while he runs screaming incoherently through the woods in total darkness and while that may sound cool to some people I wasn’t a fan. Call me old-fashioned but when I watch a movie I want to be able to see what is happening and at least have a clue as to what the hell is going on.  If The Blair Witch Project (a film that Hunting the Legend desperately wants to be) and Cloverfield made you motion sick while you were watching them then you haven’t seen anything yet and may want to have several barf bags handy if you elect to watch this film thanks to the fact that the camera shakes (rather violently at times) more often than not. 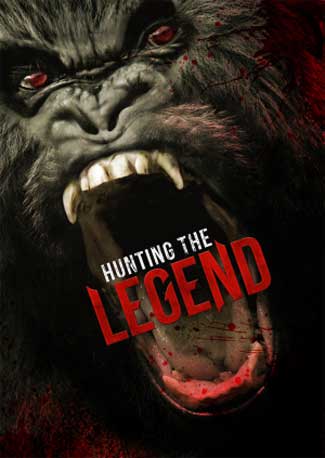 One of the biggest flaws of the movie is the fact that pretty much nothing happens during the movie. Like I said earlier the whole movie is just scene after scene of the unlikable characters (more on them in a moment) hanging out in the woods arguing about pretty much everything under the sun. 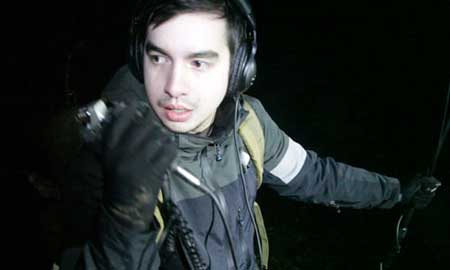 This gets very old very early on and by the time that they have their 570th argument about somebody wanting to go home or how they should or shouldn’t go looking for a certain area (caves are mentioned several times and one of the characters wants to go there because I think that the sasquatches are supposed to live there or something but they never quite make it because they are too busy arguing if they should go there or not) I was ready to pull what little hair that I have left right out of my head. If you’re wondering what that sasquatches looked like don’t bother because they don’t even make an appearance and other than some of them growling off screen a couple of times we don’t even get so much as even a glimpse of one of them (aside from a grainy photo of one of them behind a tree early on). If you were let down by the fact that you didn’t get to see what the Blair Witch was supposed to look like then be prepared to be completely disappointed if you watch this movie because you want to see Bigfoot because we get pretty much zilch (which is ridiculous as the characters are told at one point by the cookie cutter creepy old man who always shows up in movies like this one that there are a bunch of them that live in the woods where they are investigating). 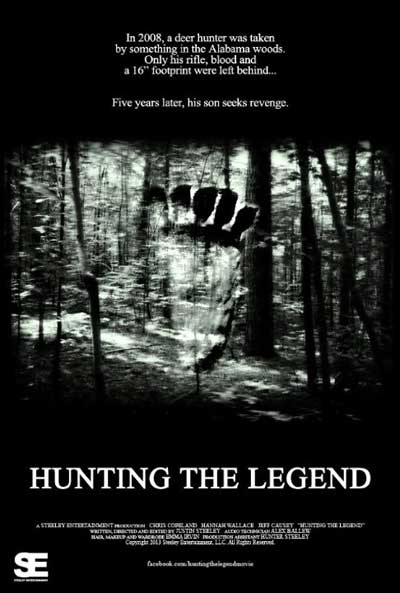 Did I mention that the characters are unlikable? The only one that I actually cared about was Scout the German shepherd, who was without a doubt the best actor in the film. Christopher (who is played by a guy that looks like Joshua Jackson’s angry twin brother) is annoying from the start and behaves like a ten year old boy (why would you go out into the woods to hunt Bigfoot with pretty much nothing that is going to be helpful?) and his girlfriend Hannah is even worse. All they do is bicker and it doesn’t seem to me that they even liked each other so I was a little puzzled as to why they were in a romantic relationship. Jeff (who I called “mumbles” because I had no idea what he was saying half the time) is just sort of there so Christopher has someone to argue with when he wants to take a break from doing so with Hannah and adds nothing to the film. We only see the other two main characters briefly and when they do show up on camera toward the end it isn’t anything to write home about (the scene where the cameraman-played by writer/director Justin Steeley-talks to the camera ala Heather from The Blair Witch Project is so painfully bad that I actually felt sorry for him for having to do it). It’s hard to like a movie if you don’t care if any of the characters survive, and that was exactly the case this time around. 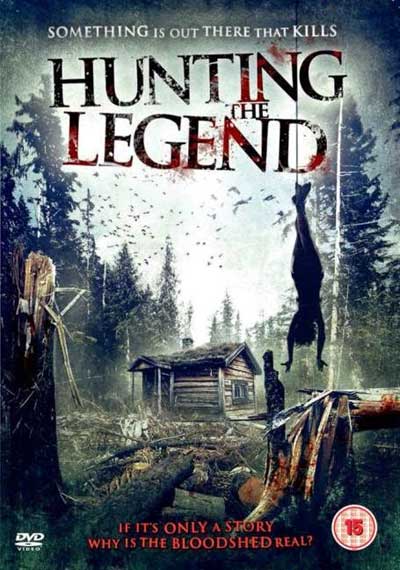 Hunting the Legend is just a bad movie all around. The only good thing that I can say about it is that it actually has a lot of promise early on and I was interested in it up until the point when the characters get to the woods and begin their search as everything goes downhill from there. The script is bad, the characters are horrible and when everything is said and done nothing really happens worth mentioning. Skip this movie unless you want to watch it with a group of friends so you can make Mystery Science Theater 3000-like comments toward it one night when you don’t have anything better to do. 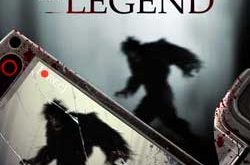