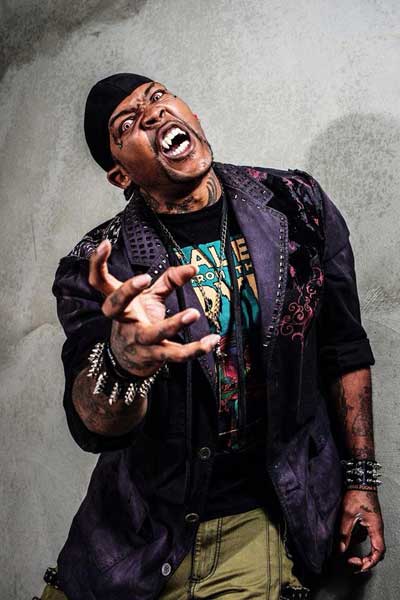 Please tell us a little about yourself and how you got started?

As a child I always had a passion for horror my mom couldn’t get me to stop crying without zombie movies and videos like “thriller Freddy dawn of the dead” etc. I drew my inspiration from horror movies and always wanted to be an actor. Zombi Zae the ZombG was created as A metaphor of life and my hardships …, it’s the door I use with music to escape reality.

Everyone was doing music people can relate to . I wanted to do music you can escape with. By using tools I learned acting I applied fear tactics and scare tactics within emphasizing and structure of song and pride myself in walking that thin line

You are listed as an actor, recording artist and more. What has been one of your favorite projects your have been involved in?

What can you tell us about Spencer Gray’s THE BORDER? And why did you decide to be a part of the film?

Spencer is the best screen writer I’ve met and the role he gave me made me feel like he wrote it with me in mind. THE BORDER is a film that will keep your attention dramatic drama action SPENCER gave me the opportunity to show you what I can do outside of the zombie vampire realm 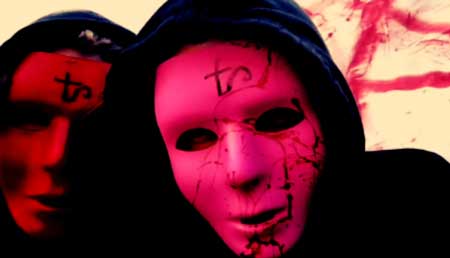 The horror genre is one of the most unique genres ever, what do you love most about Horror and why?

The creativity! It’s fun!!! To transform to act out of the norm in which is easy because you see it and do it every day but horror allows its creators to not only bring a shock value but have fun doing it!

You have attended quite a few conventions, have you ever spotted any fans dressed as you yet and if so how do you feel about it?

No no no ha ha ha not yet but that would be interesting.Thou I did have someone make a puppet of me .

What has been one of your most memorable convention experiences?

Ahhh man…. It had to be Tom Savini’s grandson break dancing to my music on his Q&A

Could you tell us something about yourself that people would not expect? 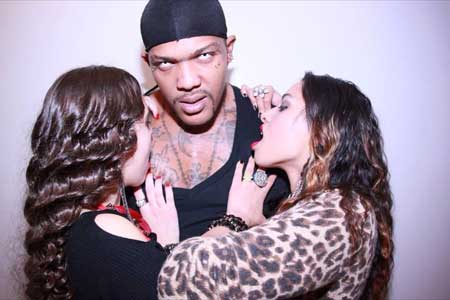 Could you tell us a little about your recording career and will any of your songs ever make their way into one of your films?

My music is very unique and different. I’m like the FRANK ZAPA of HIPHOP HORROR I specialize in keeping a mature presence and funk to my style. I’ve just begun but most of the tracks I do will be featured on future projects ….yes
Janel-How did you get involved in THE BORDER?

I met Spencer Gray at one convention and he brought me out to TWISTED TALES FILM FESTIVAL and it was fresh meat from there . 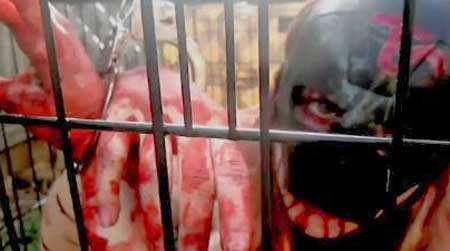 Who are some of your favorite directors and artists?

I’m a big Danny Trejo, Tom Savini and Sid Heig fan and as far as artist go …I’m in love with a married woman named Beyoncé and I listen to The WEEKND daily

Who inspires you and why?

If you could have dinner with one person living or dead? Who would it be and why?

Oh boy, I would have to say Wes Craven because I would love to just site and pic his BRAINSS

Do you have any advice for upcoming actors and artists in general?

Kill yourself, break a leg and give a hand and get BRAINS….! ZombG 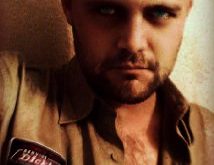