For those of you not in the know CUT THROATS NINE is an upcoming reboot of a 1972 Spanish film that has been held in the highest regard in the cult genre. Coming at us from Rue Morgue Cinema the announcement came today that none other than SLASH has joined the cast. Yep, former GNR axeman, producer and now actor SLASH will join Mads Mikkelsen, Harvey Keitel, Julian Richings and Kris Holden Reid in this western/thriller.

Slash has this to day about his casting, “I’m really excited about seeing Cut Throats Nine come to life, It’s a brilliant script with great characters. The story is gritty, tough, shocking and ballsy with great twists and turns throughout.”

No news on when the cameras may start rolling but lets hope it sooner than later. As updates stroll in, I’ll point them your way. 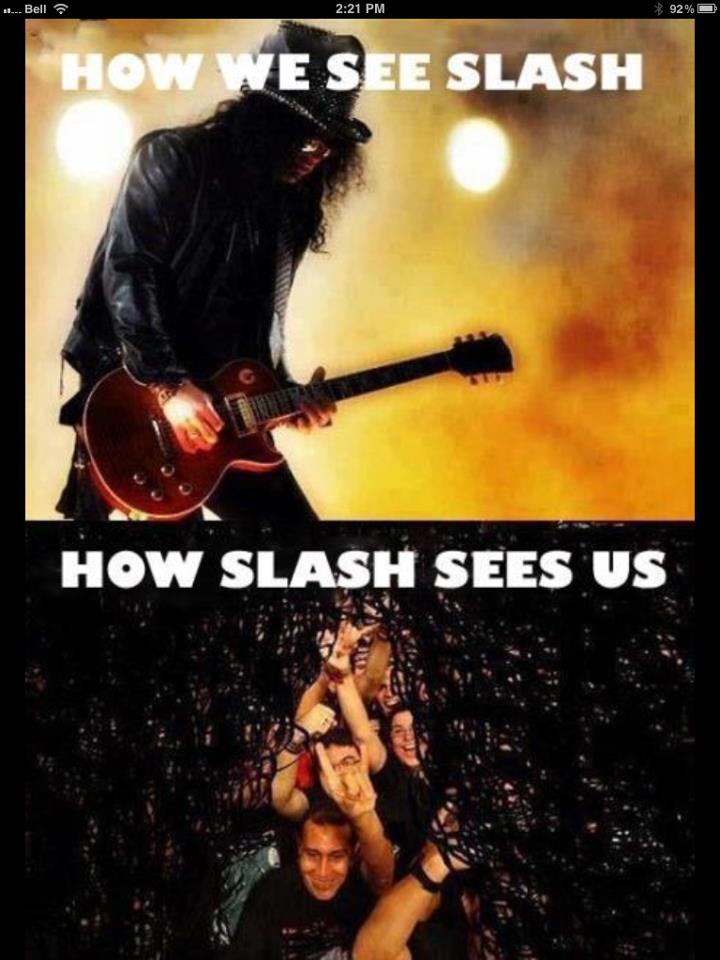