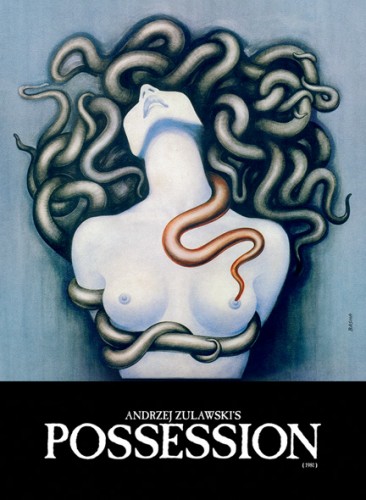 Mondo Vision presents the first ever North American Blu-ray release of Andrzej Zulawski’s POSSESSION (1981) in an all new 2K digital transfer supervised and approved by the director. Uncut & fully uncensored, this edition also marks the first ever release of the film in North America in its original Director’s Cut. The film is presented in the original aspect ratio of 1.66:1 along with an uncompressed mono audio soundtrack. This Dual Layer disc has been transferred and encoded using a high-frequency process which preserves as much of the detail and texture from the original film as is possible on the Blu-ray format.

Archival Essays & Interviews (retranslated and published for the first time ever in English) + Rare Photos and Artwork.

Stay tuned for further info when the set becomes available for order.