Home | JINNAH and CREEPORIA Due Out Fourth Quarter of 2014

JINNAH and CREEPORIA Due Out Fourth Quarter of 2014

Cinema Epoch has recently acquired the rights to two films: Jinnah (1998), starring Sir Christopher Lee, in what some consider to be the finest and most important role of his illustrious career as Mohamaad Ali Jinnah, the little-known founder of Pakistan who, in 1947, achieved independence for the country peaceably from Colonial India; and Creeporia (2014), an epic live-action/animated horror-comedy that runs 270 minutes and was written, produced and directed by John Semper Jr. 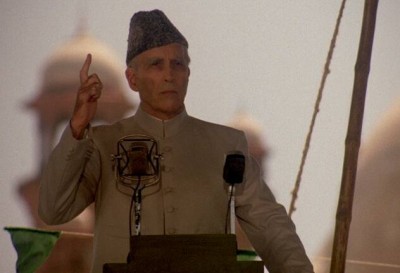 Both titles will be available on DVD in the fourth quarter of 2014.