Director Billy Pon is heating up the internet and horror news sites with his sizzling hot marking and promotions for his upcoming killer clown opus Circus of the Dead. After the filming and editing is done, it is time to promote the film, take it to film festivals, send out press releases, push the trailer and do interviews. Some film makers take it the extra mile exploring more experimental or imaginative means of marketing their film. Billy Pon is one such film maker.

For Circus of the Dead, director Billy Pon not only does the interviews, releases trailers, he also spends a great deal of time and effort gaining and supporting a fan base on social media. He is scheduling a high profile advance screening of the film at the Texas Frightmare Weekend, the southwest’s premier horror convention in Dallas, Texas, on May 2-4, 2014. He is also producing a variety of original promotional materials to give the curious just a taste of what is in store. He is coming up with fascinating items such as coloring books, old fashioned candy cigarettes and a view master disc. Billy Pon joins Doc  on the Future of Horror to share his thoughts and imagination on how to market and promote his horror films.

You can find out more about Billy Pon and Circus of the Dead at these links: 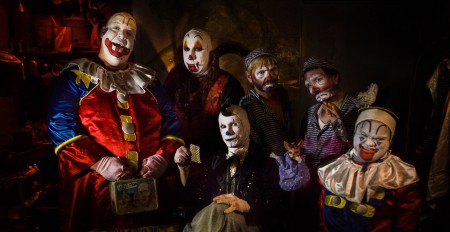 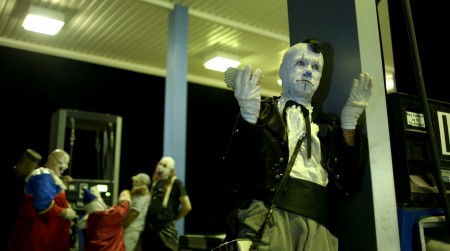 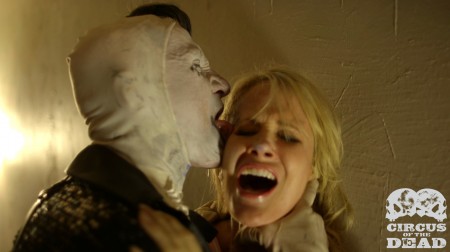