Home | Two New Posters For SALEM Are Hanging Around

We are still a couple of months away from being able to see SALEM, the new series coming at us from WGN but they’ve been pretty good about keeping fans in the loop and tossing us fans some eye candy every now and again and today brought us two new teaser posters, check them out! 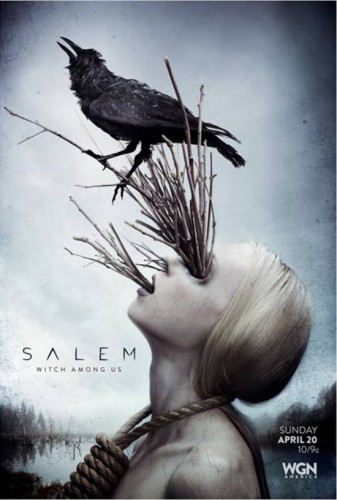 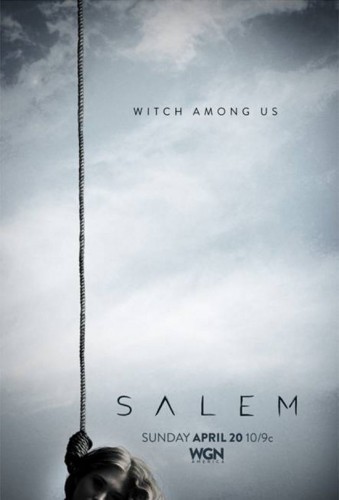 A quick refresher on what SALEM is all about:

“Salem” is set in the volatile world of 17th century Massachusetts and explores what really fueled the town’s infamous witch trials. The series will look to uncover the dark, supernatural truth hiding behind the veil of this infamous period in American history. The witches featured are real, but they are not who or what they seem. What’s more, the drama, which centers on an epic romance wrapped around this explosive revelation, delivers a bold new vision of Salem — and an even bolder new vision of witches.

SALEM will debut on April 20th on the WGN network. 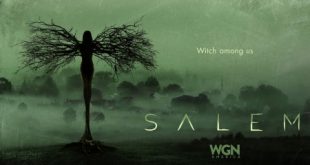 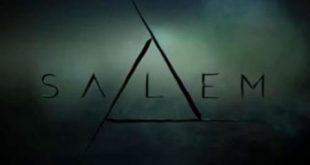