Home | New TV Spot And Stills For THE RAID 2

New TV Spot And Stills For THE RAID 2

Easily one of the most anticipated films of the year Gareth Evan’s THE RAID 2 promises even more blood shed and mayhem than the original and if you had any doubt that in fact might be the truth you won’t once you see the TV spot and stills I’m about to lay on ya.

First up, some moving pictures:

And now for some photographic fun: 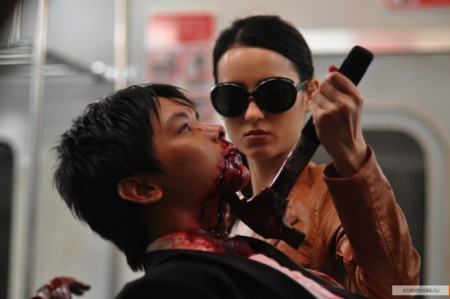 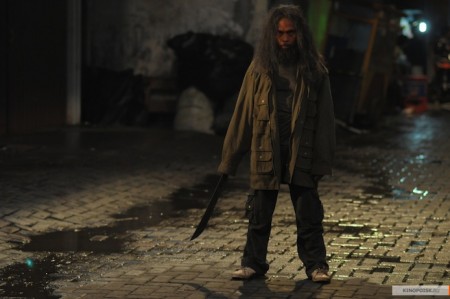 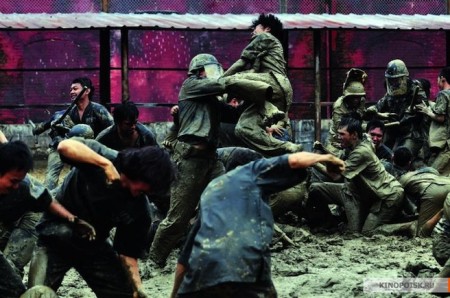 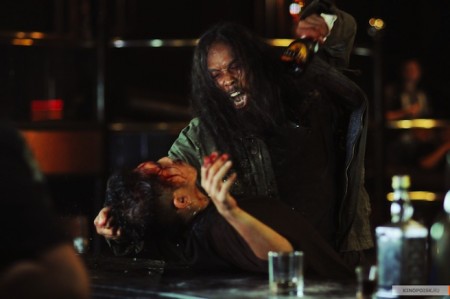 Immediately following the events of the original, The Raid 2 tracks Officer Rama as he is pressured to join an anticorruption task force to guarantee protection for his wife and child. His mission is to get close to a new mob boss, Bangun, by befriending his incarcerated son, Uco. Rama must hunt for information linking Bangun with corruption in the Jakarta Police Department while pursuing a dangerous and personal vendetta that threatens to consume him and bring his mission–and the organized crime syndicate–down around him. 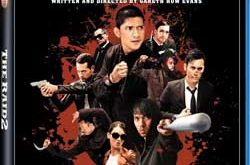 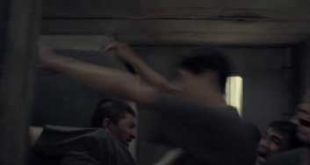