We’ve been following this one pretty closely here at HNN. FEAR CLINIC starring Robert Englund and directed by Robert Hall is slated for a fall release and it would appear they are on track as today brought our first look at some goods from the project by way of a teaser trailer. Wanna see? Of course you do!

Yeah, that’s what I’m talking about!

FEAR CLINIC stars Robert Englund, Fiona Dourif, Angelina Armani, Corey Taylor and Thomas Dekker and is the big screen adaptation of the popular FEAR NET web series. This project also heralds the return of Steve Johnson who has a hand in the FX part of things. This one just looks pretty great all the way around. Anchor Bay will be handling the release and as soon as they send along the details, I’ll get them in your hands. 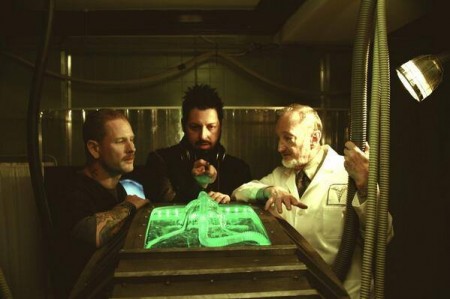