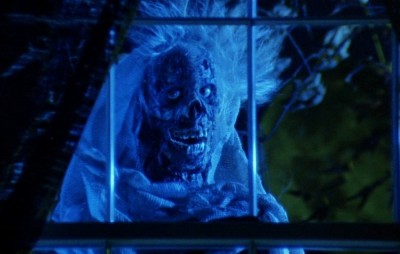 Waxwork Records has thus far released the soundtracks to Rosemary’s Baby, Day of the Dead, and Re-Animator on the vinyl LP, a format that was declared dead in the early 1980’s when compact discs became all the rage. They have just announced the upcoming release of John Harrison’s music to George A. Romero’s 1982 fan favorite Creepshow. How much of the music from the film will be on the record is unknown at this point.

The company has released an image of the cover art to pique our curiosity in the meantime. The artwork is by Gary Pullin, the man responsible for the Day of the Dead soundtrack cover: 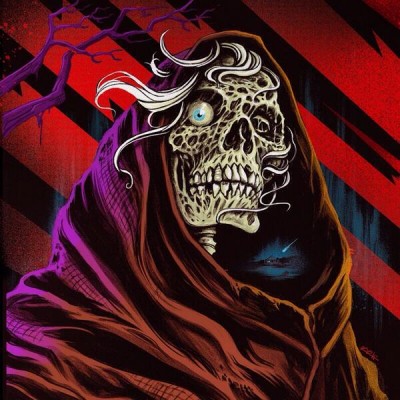