Home | Trailer For THE PURGE: ANARCHY Gets Out Of The House

Trailer For THE PURGE: ANARCHY Gets Out Of The House

THE PURGE took place mainly in a house, trapping our characters in their home during the yearly PURGE in which all crime is legal for 12 hours. The sequel to that film, THE PURGE: ANARCHY just got released and for this second chapter film makers are taking things on the road.

IN this second chapter a couple must fight for their lives after their car breaks down trapping them outside during THE PURGE and fear not, a bevy of masked marauders are back to chase them around.

THE PURGE: ANARCHY will hit theaters on June 20th. 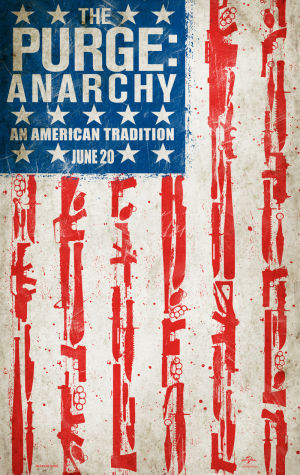