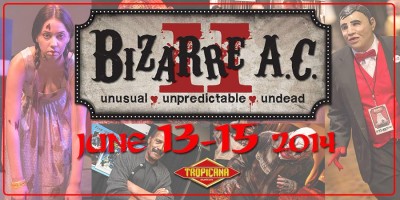 If you missed the first Bizarre A.C. this past December, you missed a true horror event.   Jon Henderson crafted a horror convention that can go toe to toe with Monster Mania or Chiller Theatre Cons.   Well,  if you enjoyed Bizarre A.C. and thought it was great, then you’re going to love what’s coming this June.  Jon is putting together a killer sequel that looks to top the original.  Who says a horror sequel can’t be better? 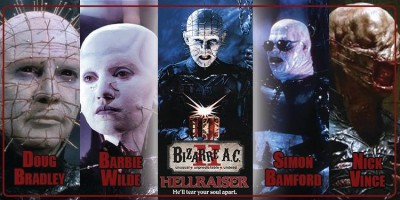 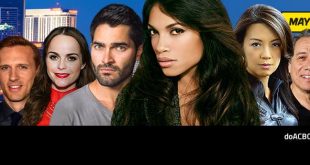 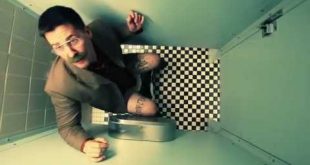 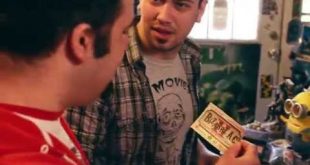 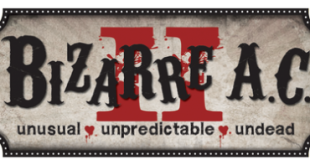