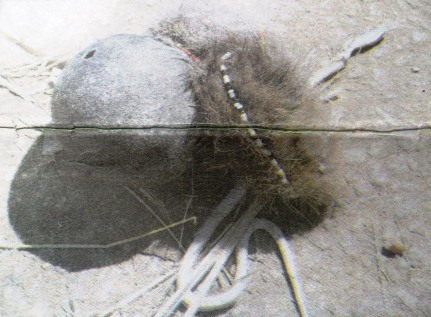 I heard about this bizarre story and just couldn’t ignore it.   This is one of the strangest things I’ve read in quite some time.    I’m not sure that I personally know anyone who believes in goblins, but in Africa – that’s another story.   It seems that the culture feeds on this type of mythology.  It’s real to those people, and maybe it is real.   I’m not going to be ignorant towards this apparent goblin problem, I’m open to believe.

The incident occurred at about 8 pm on Wednesday.

A family that claimed a lodger owned the goblin brought it to the station in a suitcase.

“We heard some screaming from the charge office and most officers who had knocked off rushed to see what was happening. At first everyone gathered around the suitcase, wanting to see what was inside,” said a cop.

The officer said a traditional healer who had come with the family opened the suitcase and a weird looking creature jumped out of a bottle that was filled with blood.

“No one told anyone it was time to run. One minute, the charge office was full, the next, it was empty. I think some people went out through the windows because we could not all have fitted through the door. Fat cops and slim cops all ran for their lives screaming,” said the cop.

Police officers gave differing versions about how the goblin looked. Some said it looked like am snake with the head of a dog and others said it was a dog with scales like a pangolin.

They all agreed that it smelt terribly.

The traditional healer is said to have overpowered the goblin and burnt it. 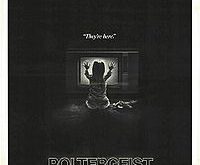 Ghosts and Goblins – in film and Beyond