I know, two found footage articles in a row.

This one tells you what it is right up front. Titled FOUND FOOTAGE 3D this one promises to do for the found footage sub genre what SCREAM did for the slasher genre back in the day. Pretty hefty shoes to fill.

Kim Henkel, co-creator of TEXAS CHAINSAW MASSACRE is set to start filming in mid may somewhere in the Austin TX. area.

Here’s a quick breakdown of the story idea:

Writer/director Steven DeGennaro is excited, he states the following: “The 3D aspect isn’t just a marketing ploy—it’s integrated into the story in a very Scream-esque sort of way. There are things that we can do, as a found footage movie shot in 3D, that no found footage movie or 3D movie has ever been able to do before.”

One to keep an eye on. 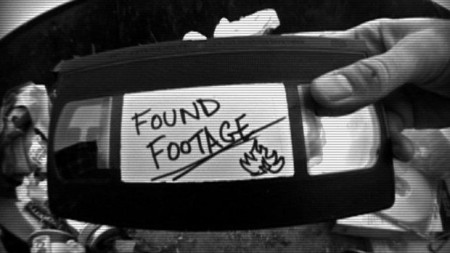 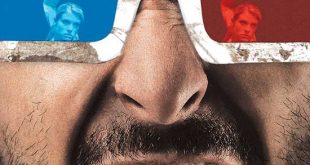