FROM THE CO-CREATOR OF

Blu-Ray and DVD on September 4 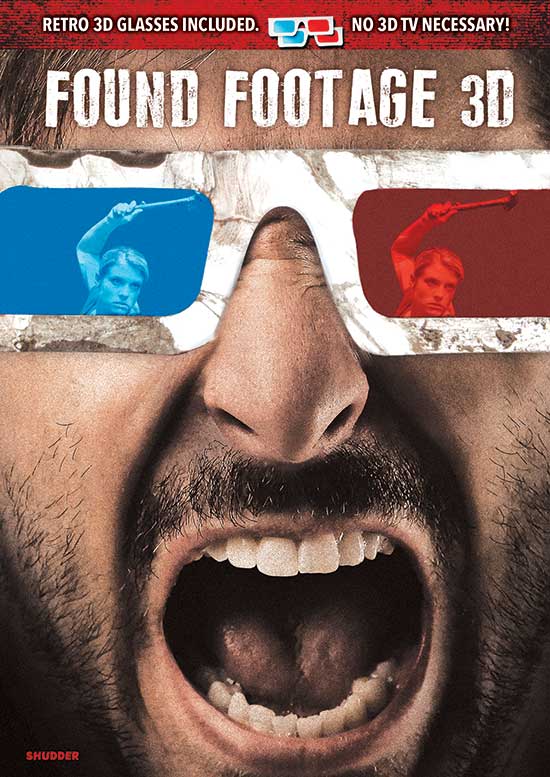 When he’s hired to document the behind-the-scenes action of the ultra-low-budget horror movie Spectre of Death (“the first 3D found-footage horror film”), an aspiring filmmaker packs up his camera and travels with the film’s crew to a creepy cabin in the woods. But, when the fictional evil presence from their film begins appearing in his behind-the-scenes footage, he has to figure out how to stop it before it finds its way into the real world.

Rating: R for language throughout, violence/gore, and a scene of sexuality 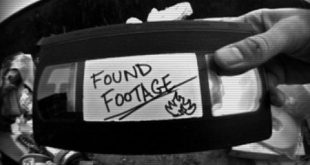