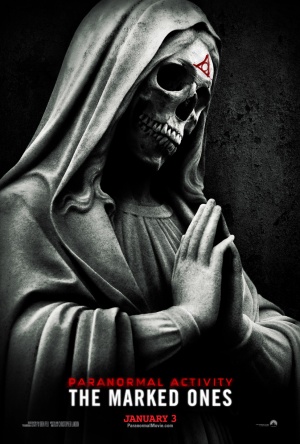 Paramount Pictures’ highly lucrative Paranormal Activity series continues this Friday, January 3, 2014 with the release of Paranormal Activity: The Marked Ones. This is the fifth installment of the film series and the first one to possess a title minus the requisite sequel number as part of it. The film maintains the style of the “found footage” look that has been a part of the series since its inception; this style is generally considered to be put on the map by the highly influential (and often outright ripped-off) The Blair Witch Project (1999). The initial buzz from audiences has been positive.

Click here to go to the film’s official site. 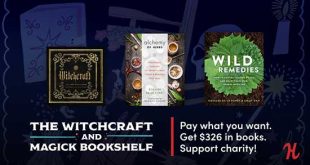 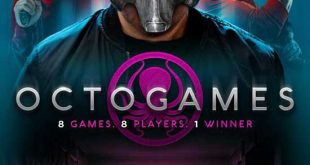 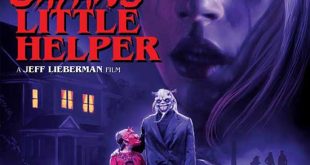 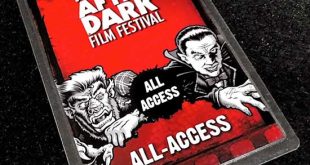 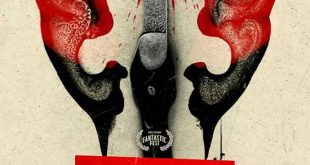 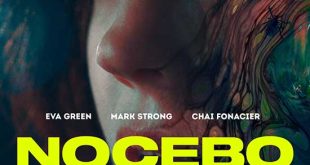