Chapter Two Of PENNY DREADFUL Production Blog Gets Into The Literature

Showtime has released its second installment in their PENNY DREADFUL production blog and this one delves into the shows ties to the classic horror literature. Pulling characters from DRACULA, FRANKENSTEIN, DR.JEKYLL AND MR. HYDE and THE PICTURE OF DORIAN GREY the show promises to blend things into a truly original horror premise.

Some of literature’s most terrifying characters, including Dr. Frankenstein, Dorian Gray, and iconic figures from the novel Dracula, are lurking in the darkest corners of Victorian London. “PENNY DREADFUL” is a frightening psychological thriller that weaves together these classic horror origin stories into a new adult drama. 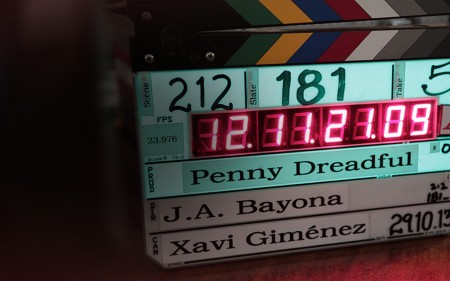 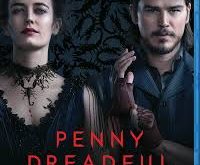 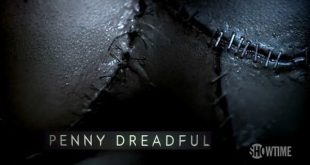