With production already underway on the FROM DUSK TILL DAWN Television Series down in Austin TX. it appears as if the casting is still being finalized as today brought the news that Robert Patrick will be returning to the franchise. Robert of course starred in FROM DUSK TILL DAWN 2: TEXAS BLOOD MONEY and will be playing the role played by Harvey Keitel in the original film.

The casting rounds out like this: Robert Patrick as Jacob Fuller, Madison Davenport as Kate Fuller, Brandon Soo Hoo as Scott Fuller and Eiza González as Santánico Pandemonium.

The show will be aired on the El Rey channel a brand new cable channel that will hopefully be picked up nation wide. They are saying that the series will get its premiere in the first quarter of 2014 so this one is gonna be in our face and soon. 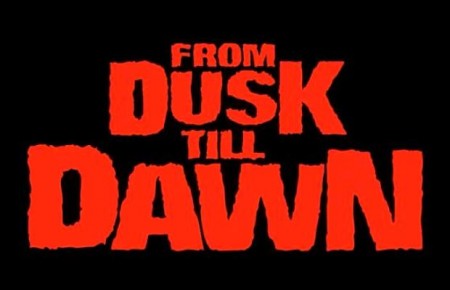 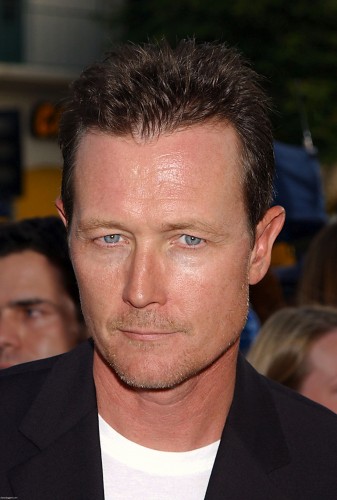