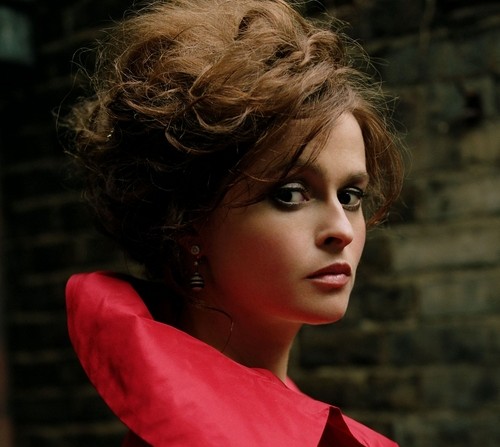 This Just in……… even though Cinderella may be a little light for us, we thought we show good faith and report it anyways

Helena Bonham Carter has been cast as the fairy godmother in Disney’s upcoming live-action feature Cinderella, directed by Sir Kenneth Branagh. Previously announced casting includes Cate Blanchett as the wicked stepmother, Lily James in the title role and Richard Madden as the prince. 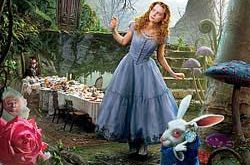