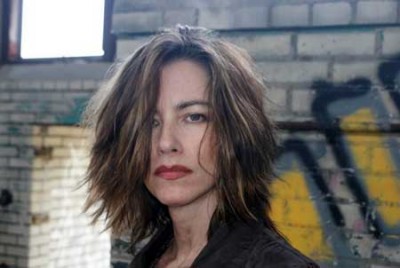 Debbie Rochon has been cast as the female lead in Dry Bones, currently filming in Buffalo, New York. The horror comedy was written by Gregory Lamberson and is co-directed and co-produced by Lamberson and Michael O’Hear, who stars. Rochon and O’Hear appeared in Lamberson’s Slime City Massacre, and O’Hear has a role in Rochon’s directorial debut, Model Hunger, on which Lamberson served as line producer and first assistant director.

Dry Bones tells the story of Drew (O’Hear), a man traumatized as a child by a monster under his bed. Decades later, after therapists have convinced him his experiences were a figment of his imagination, Drew returns to his hometown to sell his childhood home. It isn’t long before people start disappearing and emaciated husks turn up. Rochon plays Michele, a woman for whom Drew has carried a torch all these years. She also plays the creature, a succubus capable of taking on different forms. 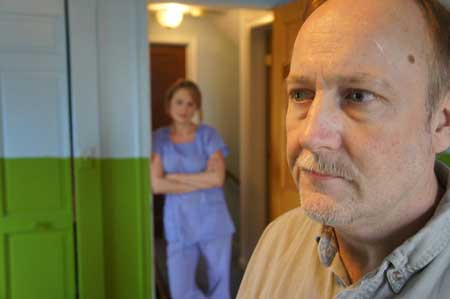 “All of my films have had comedy, and some of it was even intentional,” says Lamberson. “The comedy is more pronounced in Dry Bones. This is one of those films that strikes an even balance between laughs and scares. It’s Michael’s first real starring role, and he and Debbie have a lot of room to perform. The supporting cast has been doing great work so far.” 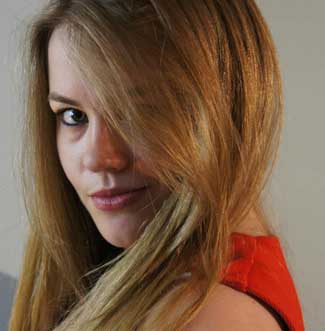 Dry Bones features Kevin Van Hentenryck of Basket Case fame, and Paul McGinnis, John Renna and Kathy Murphy from Snow Shark: Ancient Snow Beast, and introduces Amelie McKendry, Jessica Zlowak and Tia Maurice. Special make-up effects are provided by Rod Durick, author of Filming the Undead: How to Make Your Own Zombie Movie, and Arick Szymecki. The production team is filming primarily on weekends until the end of May, and Lamberson anticipates the film will be finished in time for the fall film festival season.