Home | A New Trailer And Final Release Details For NAILBITTER

A New Trailer And Final Release Details For NAILBITTER

About a week or so ago I put this one on your radar and this morning, I’ve got an update.

NAILBITTER is heading our way on May 28th but you knew that already. What’s new today is a shiny new trailer and the final word on what’s on the disc.

Synopsis:
Forced to take refuge from a deadly tornado, the Maguire family finds shelter in an abandoned storm cellar. As the storm passes, the family tries to make their way out, only to realize that someone or something, not quite human, is holding them captive. Struggling to get out alive, they soon realize that they aren’t alone. 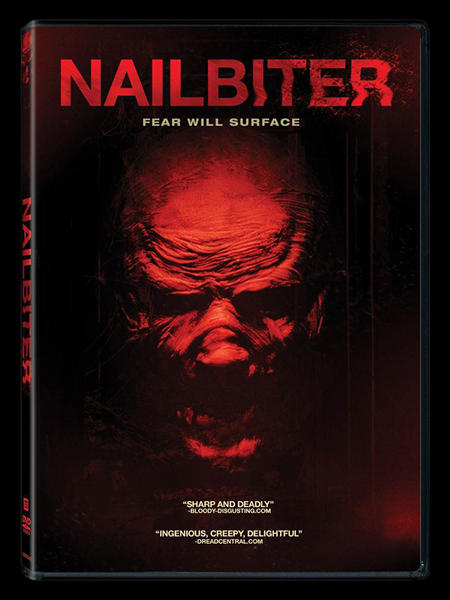 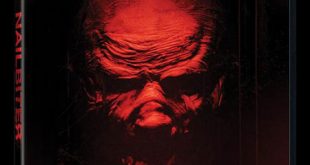