Home | Dark Cove puts the slasher back in camping

Dark Cove puts the slasher back in camping 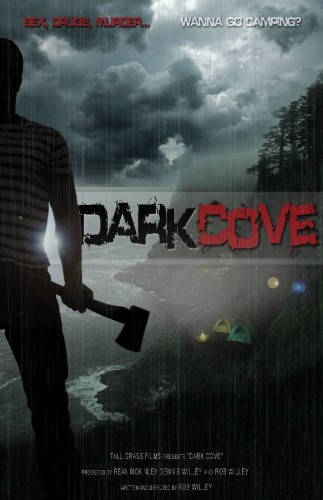 Victoria, British Columbia – Dark Cove is an independently shot horror feature from writer, director and actor Rob Willey. Willey is also the frontman for the high-energy rock group Jell and is an award winning music video director. His work on Jell’s “Out of Your Head” won music video of the year 2012 at the Vancouver Island Music Awards. And now, Willey has set his sights on completing one of the most brutal horror films this year. Dark Cove promises that some killers are closer than they seem!

The first concept trailer shows Willey’s dark vision for this feature. In the film, five friends: Ian (Eliot Bayne), Quinn (Rob Willey), Jen (Montanna McNalley), Joey (Rob Abbate), and Donnie (Cameron Crosby) go on a camping adventure that quickly turns into a disaster. After meeting two Australian surfers: Dean (James Anderson) and Chase (Rodney Woods) who are not who they appear to be, a night of hallucinogenic drug trips alter reality and create paranoia. Soon, friends are turning up dead and the survivors have to find a way out of their isolated and dangerous locale.

Shot on location on Vancouver Island, Dark Cove is nearing completion. This title will finish shooting in 2013 as Tall Grass Films finalizes further financing. For now fans can enjoy the film’s first trailer and look forward to seeing its impressive cinematography on a bigger screen. 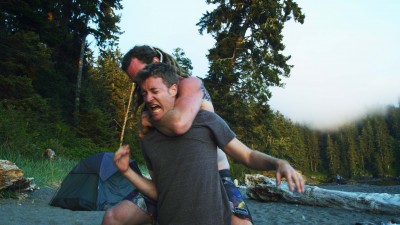 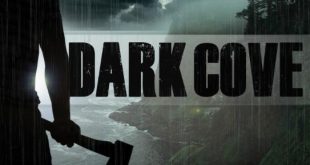