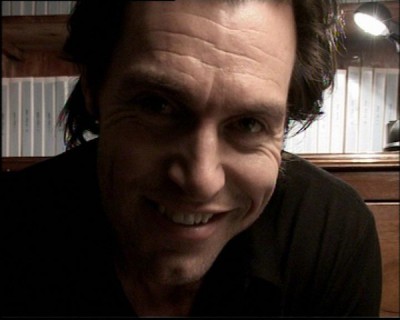 Coinciding with the North American DVD release of his debut feature DARKLANDS (which hit US and Canadian streets on November 20th), UK horror director Julian Richards has revealed that he is developing a sequal to his 2003 home invasion hit THE LAST HORROR MOVIE.

Entitled MURDER ON DEMAND, the sequal brings philosphizing serial killer Max Parry to the streets of Los Angeles and promises to deliver a quintessetially english view of the value of life in America.

“Max has been living in Los Angeles for several years since the release of Last Horror Movie and has made some interesting observations” said Richards. “He has also become obsessed with new technology and now uses social networking sites to select victims and mobile phones to track and record his murders, some of which are already available to view on the undernet”.

James Handel is currently scribing with Kevin Howarth expected to reprise his role as the murderous sociapath.

Meanwhile, THE LAST HORROR MOVIE will recieve its UK TV premiere in January 2013, courtesy of The Horror Channel.

“The Last Horror Movie is inarguably one of the best British horror films of the 21st century” said MJ Simpson in his book Urban Terrors: New British Horror Cinema 1997 – 2008. “It is a powerful, blackly comic satire on middle class values with a unique central conceit and anchored by Kevin Howarth’s simply awesome performance”. 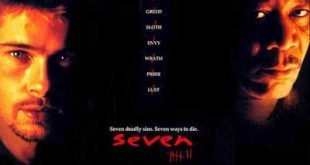 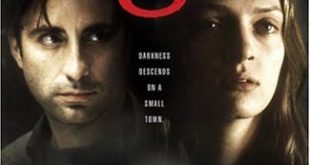