“He escaped his insanity only to face a darker reality.” 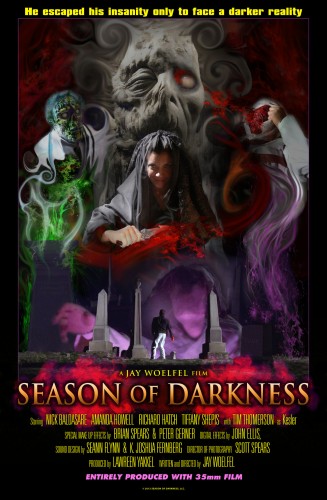 Director Jay Woelfel (Closed for the Season) returns to horror with a psychological tale of mistaken identity. Woelfel’s Season of Darkness is a story that focuses on a protagonist who is an escaped mental patient. He finds his release daunting and strange. Once free, the public believes Dwight is actually a successful motivational speaker named Artemus Finch. Unsure of what is real and what is imagined, Dwight eases into his new role as Finch. But, there is a price to pay for Dwight’s new fame and loving wife.

Shades and faceless figures pursue him at every turn and they threaten Dwight’s love for Ellen. Will Dwight succumb to madness, or will he face his troubles head on?

Season of Darkness stars Richard Hatch (“Battlestar Galactica), Tiffany Shepis (Night of the Demons) Tim Thomerson (Trancers, War Wolves) and Nick Baldasare as Dwight (Beyond Dream’s Door, They Bite) in a classic tale of horror. To pay homage to past tales of the macabre, Season of Darkness was exclusively shot on 35mm film to enhance the dark and moody atmosphere of the film. This is a tale of true psychological horror few will forget.

“Dwight Stroud, a mental patient, escapes from an asylum seeking true freedom only to find horrifying insanity in the outside world.”

*this title is the most recent collaboration between Emmy Award winning collaborators: Jay Woelfel and Scott Spears. 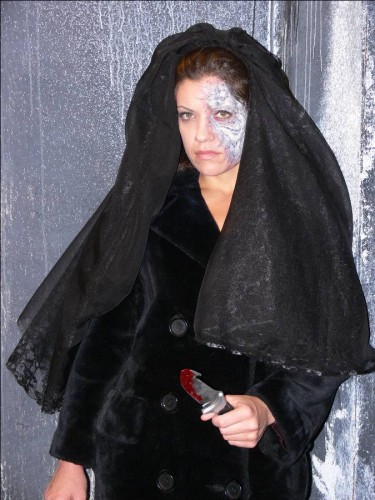 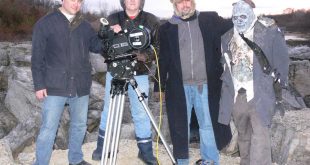