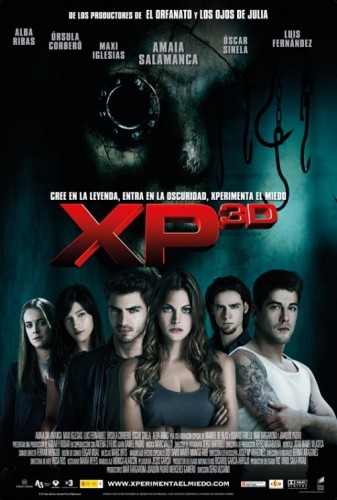 In 2011, five Medical students investigated an abandoned mining town in search of paranormal evidence… They found them.

Spain has finally jumped on the 3D bandwagon and released their first film in the format. “Paranormal Xperience 3D” comes to us from director Sergi Vizcaino and the producers of “The Orphanage”. It isn’t the finest ghost story I have ever seen but FAR from the worst. In fact, the film is rather entertaining with some terrific practical effects. Unfortunately , the version of the film I viewed WAS NOT in 3D, which is a good thing since I could concentrate on the other aspects of the film before viewing the gimmicky. And you know what, the film isn’t half bad. Not really frightening but fun with some unique locations, a couple of good kills, and likeable characters. The use of CGI looks awful in a few spots but still passable.

Angela (Amaia Salamanca) is a medical student with a very eccentric and tough professor that lays out a proposition for her and a few others in order to pass their final exam. There is an old minor town that has a horrifying history. The place was the home of Dr. Amado, a crazy doctor who used to torture his victims in the old mines. With a handful of equipment, they want to head out but have no way to transport everyone. Enter Diana (Alba Ribas), she is Angela’s younger sister. She has a van and Angela invites her along. The two sisters obviously have some issues with one another resulting from the death of their father when they were young. Since Diana is a bit more interested in the paranormal, she agrees to help out. Once the group arrives in the town, it becomes apparent that maybe they have bit off a bit more than they can chew. 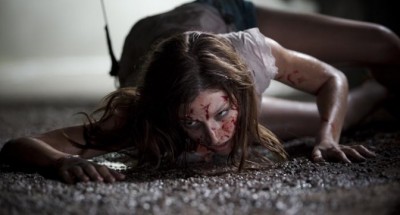 I don’t know if “Paranormal Xperience” was actually shot in 3D or if it was post converted. One of the problems with the film was that it seemed to be built around the idea of it being in 3D. So it felt as if you are missing something by not seeing it in that format. There are several set pieces that could look pretty amazing. That doesn’t mean you shouldn’t see it. Even though there is nothing really outstanding about the film, it still manages to be a fun experience. The character’s never really turned into complete idiots when in the face of potential danger. Their actions felt real to and they were likeable. Character development is a bit light but the story of the two sisters and their past works well.

The film was beautifully shot using some interesting locations. The ghost town looked pretty creepy (even in daylight) and the choice to set some of the action in a salt mine was a nice touch that offered an interesting look I had not seen in a horror film before. There are several effects/death scenes that are freaking outstanding!! These were achieved using some great practical effects. The sad part was that there is also a death scene where only CGI is used and it looked HORRIBLE. For me, it looked so awful that I almost didn’t like the film after viewing it.

“Paranormal Xperience” is a decent film. Nothing real frightening, just a fun little film with a cool looking villain. There was a decent twist (though slightly predictable) and enough gruesome work to say this film is worth a watch. If the price isn’t too ridiculous, I may even buy the 3D disc when it becomes available. I really believe the 3D may add a bit of fun to the experience. The first 40-50 minutes move a bit slow but some of the character interaction is good enough to help move it along. The acting is good, and yes, the film is cast with a bunch of good looking folks who are easy on the eyes for everyone. You could do a lot worse. The film is Spanish with English subtitles so if you hate reading them avoid it. I say check it out, it’s a spooky good time. *** (out of 5) 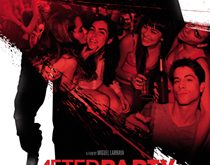 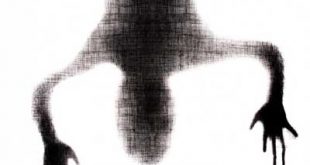