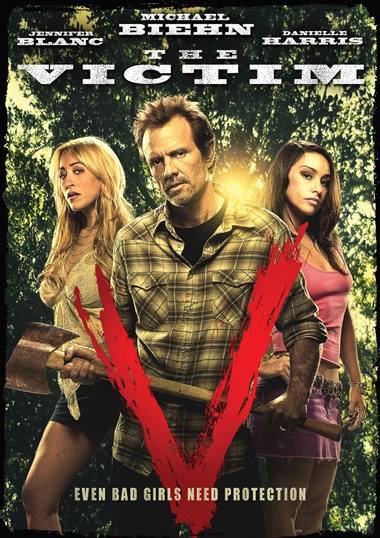 “On behalf of the entire crew of The Victim, we are both honored and thrilled that Fantasia and Frightfest have selected our film to be part of this year’s festivals,” said Biehn.

The Victim follows good time girls Annie and Mary find themselves in a life and death situation. Annie’s life is put in jeopardy when she is witness to a violent act at the hands of two Sheriff’s Deputies. With her pursuers closing in, she stumbles across Kyle a recluse living in the middle of the woods. Two worlds collide as Kyle tries to protect her by any means necessary.